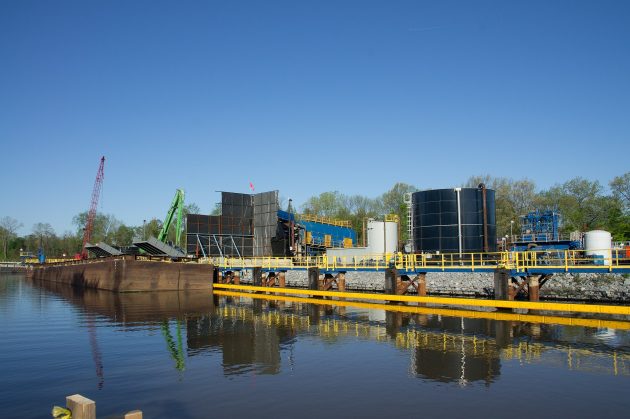 The federal agency said on Thursday it issued a certificate to Boston-based GE that it completed its remedial action under the Superfund cleanup. But the agency said more monitoring of the river and the fish is needed to judge the cleanup’s effectiveness.

Many New York officials and environmentalists had urged the EPA to withhold the certificate, saying river PCB levels remain too high.