Emmanuelle Toussaint is named as one of Canada’s 2022 Clean50 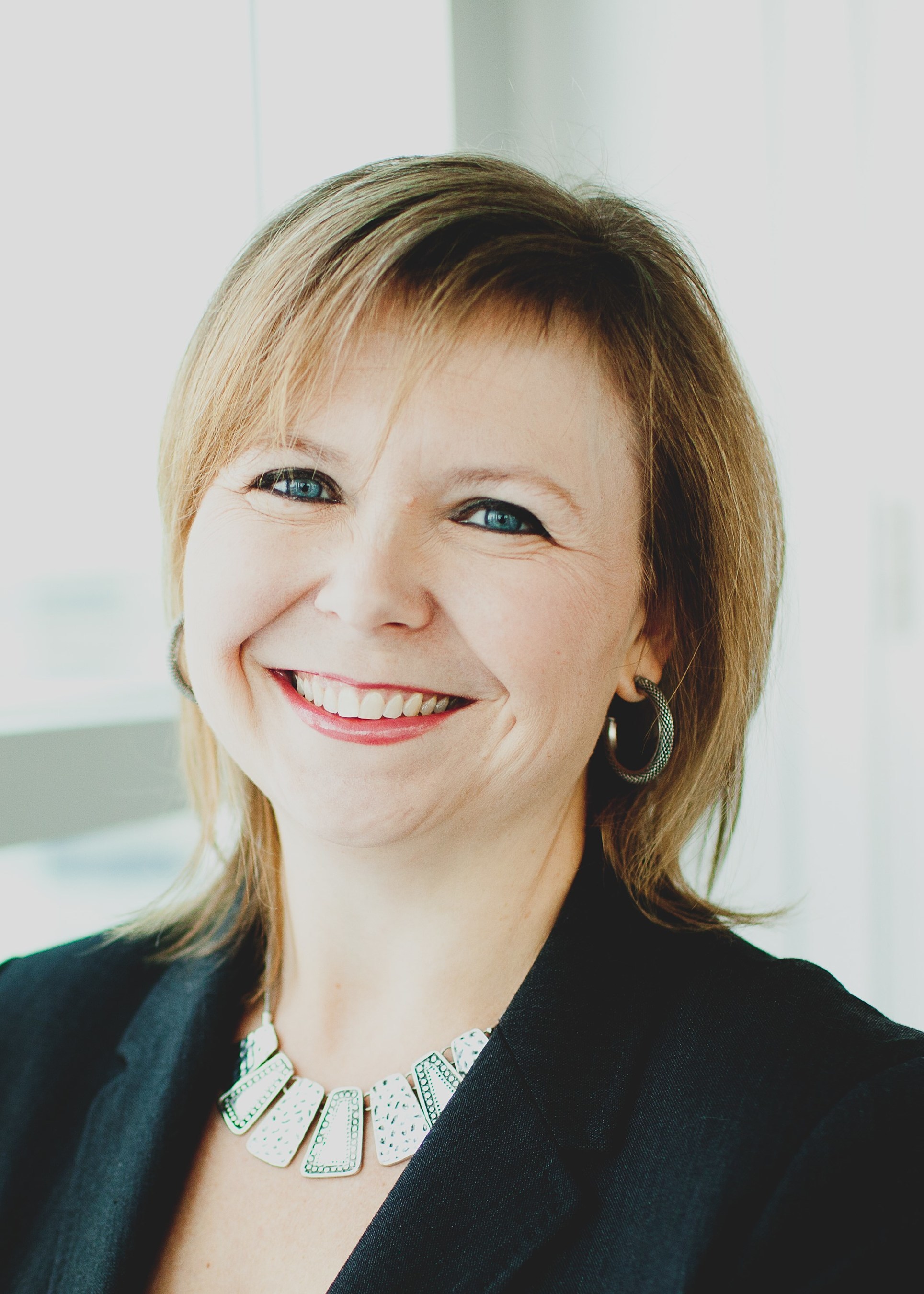 MONTREAL — Nova Bus, part of the Volvo Group and a North American transit bus manufacturer, announces that its Vice President, Legal, Regulatory & Public Affairs, Emmanuelle Toussaint, has been selected as one of the honourees of the 2022 Clean50 Awards.

Canada’s Clean50 Awards are announced annually by Delta Management Group and the Clean50 organization to recognize those 50 individuals or small teams, from 16 different categories, who have done the most to advance the cause of sustainability and clean capitalism in Canada over the past 2 years.

“I’m truly honoured to receive this award in the Manufacturing and Transportation category, alongside with other leaders in sustainability. Nova Bus is committed to reduce greenhouse gas emissions with its zero-emission buses and to support the governments with their commitments to move to Net-Zero emissions by 2050 and I am proud to be part of this journey. I receive this award on my behalf, but I dedicate it to the hard work and collaboration of all the teams I work with”, said Emmanuelle Toussaint.

Gavin Pitchford, CEO, Delta Management Group, said “Emmanuelle Toussaint was chosen after rigorous screening and research by Delta Management, with advice from internal researchers and external advisors, and was among Honourees selected from an initial pool of over 1,000 well qualified nominees.”

She currently serves on the boards of the Canadian Urban Transit Association (CUTA), of the American Public Transportation Association (APTA), of the Quebec Federation of Chambers of Commerce (FCCQ) and chairs the board of Propulsion Quebec.

“I congratulate Ms. Toussaint for her leadership and visionary work. The excellence of Québec leaders like Ms. Toussaint helps to propel Québec forward and to develop a green and resilient economy. The government is proud of its Québec manufactures such as Nova Bus and Prevost, North American divisions of the Volvo Group, that are working to propose solutions for reducing our GHG emissions” , said Benoit Charette, Minister of the Environment and the Fight against Climate Change, Minister Responsible for the Fight against Racism and Minister Responsible for the Laval Region.

In choosing Toussaint for the award, organizers of the Clean50 Awards noted: “When you see a transit bus in Canada, chances are, two times out of three, it was built by Nova Bus. Emmanuelle advocated strongly for Nova Bus’ greener future and has helped lead the acceleration of Nova Bus’ electromobility strategy, finding a willing partner in the Federal Government transition with support for this $185M project that will help North American cities to operate hundreds of ZEBs (zero-emissions buses) as they hit the road across Canada and the USA.”