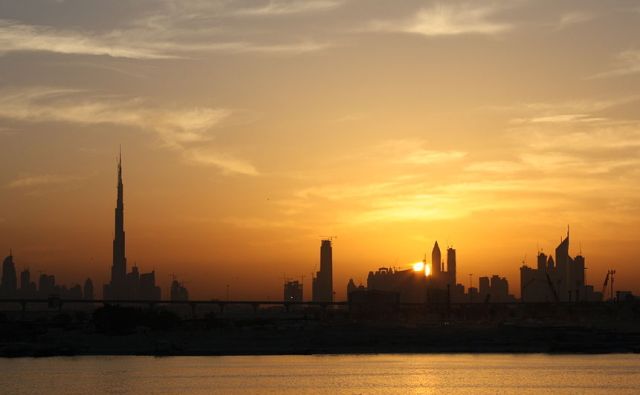 OTTAWA—Export Development Canada has committed US$72 million in financing to a sprawling 800 megawatt solar project in the Arabian Desert.

The arms-length government organization said June 22 it will become part of a larger group of investors backing the US$655 million Mohammed bin Rashid Al Maktoum Solar Park in Dubai—as long as the project uses panels made by Guelph, Ont.-based Canadian Solar Inc.

The company announced it had won a contract to become the sole module supplier for one phase of the project last month.

“Canadian Solar’s contribution to an international project of this size is a testament to Canada’s leading expertise in the clean energy space,” Carl Burlock, senior vice-president of Financing and International Growth Capital at EDC, said in a statement.

The site in the United Arab Emirates will eventually cover 16 square-kilometres and is expected to become the largest, single-site solar park in the world. The government-sponsored project is part of Dubai’s effort to cut emissions and produce 15 per cent of its energy using solar by 2030.

Canadian Solar started delivering photovoltaic modules to the solar plant in May. It says the first, 268 MW phase of the project will require 800,000 modules.