The COVID-19 pandemic and a collapse in oil prices has significantly affected the economy, says StatsCan 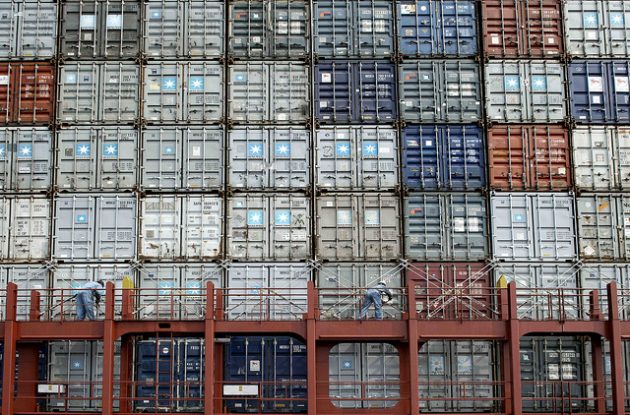 OTTAWA – Economic growth slowed in January in a snapshot of the economy before the COVID-19 outbreak hit home.

Statistics Canada said on March 30 real gross domestic product grew 0.1% in the first month of 2020 compared with an advance of 0.3% in December.

The result for Jan. matched the expectations of economists, according to financial markets data firm Refinitiv.

Statistics Canada said reduced trade with China and advisories against non-essential travel to the country affected potential growth in January.

Since then, the agency said, the pandemic and a collapse in oil prices has significantly affected the economy.

“While the year got off to a decent enough start, the near-total halt in activity in the second half of March will have a hugely negative impact,” Reitzes wrote in a report.

“With the virus-mitigation measures almost certainly continuing through April, Q2 is going to get hit much, much harder.”

The transportation and warehousing sector fell 1.7% in January.

However, since then, steps taken to slow the spread of the novel coronavirus has brought non-essential businesses to a standstill, while oil prices have crash amid a price war between Saudi Arabia and Russia.

The result has been layoffs at businesses and more than one million Canadians applying for employment insurance benefits.

Ottawa has moved to shore up the economy by spending billions to help those affected and to ensure the health care system has the resources it needs to deal with the crisis.

The Bank of Canada has also reduced its key interest rate target to 0.25% and stepped up measures to ensure financial markets continue to operate.