This week marks 150 years since the completion of the U.S.'s Transcontinental Railroad, a project remembered as a marvel of engineering and a nightmare for the workers involved in its construction 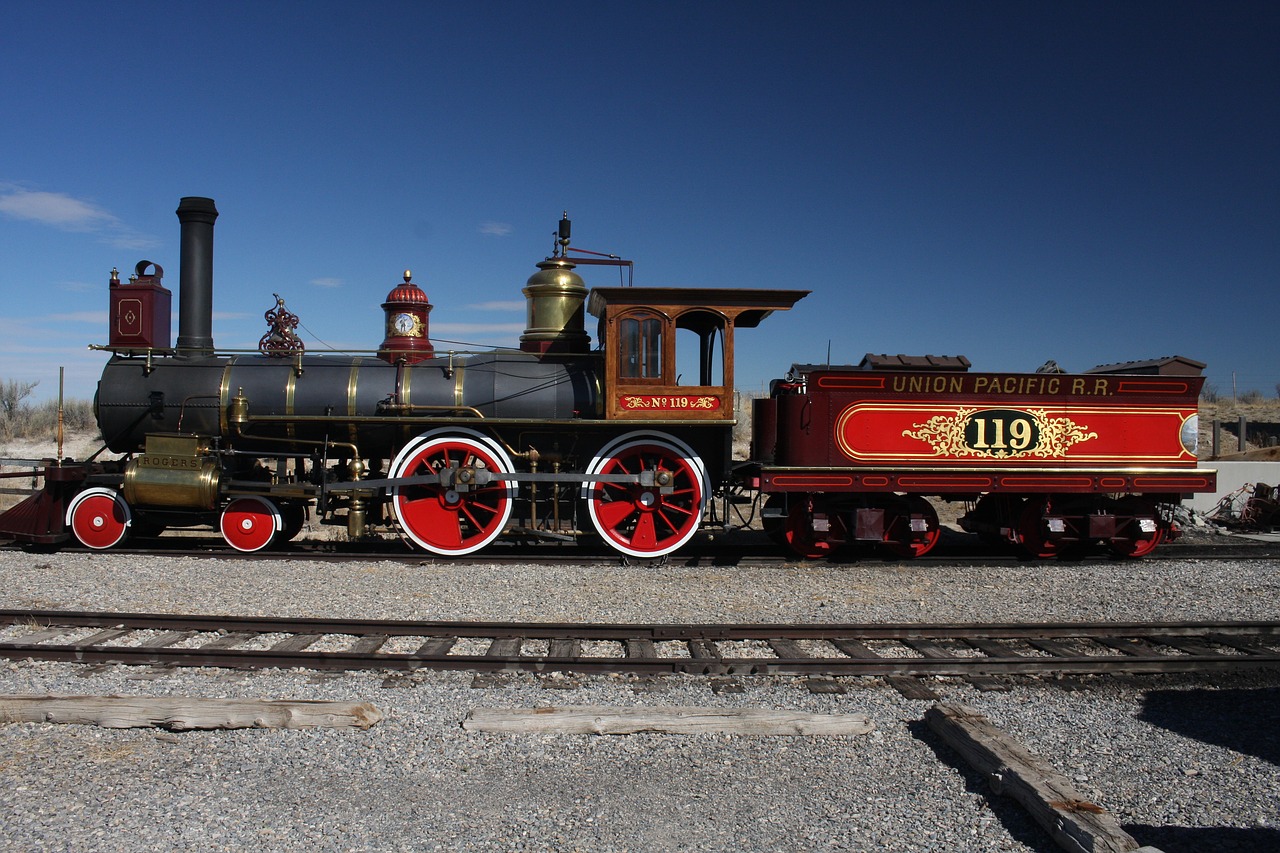 Michael Kwan can’t help but think about what life was like on a daily basis for his great-great-grandfather in the 1860s, working 12-hour days in California’s Sierra Nevada mountain range on the Transcontinental Railroad that would reshape the American landscape.

Kwan and other Chinese Americans are pushing for these workers—some of whom lost their lives building the Western portion of the railroad—to get more than a token mention in history books. This week marks 150 years since the completion of the Transcontinental Railroad, and several days’ worth of events are planned. Kwan, who is president of the Chinese Railroad Workers Descendants Association, and his group are participating as part of a drive to be more involved in railroad celebrations and long-term projects.

The group will be in Promontory Summit, Utah, Friday for a photo reenactment of the hammering of the final golden spike of the Transcontinental Railroad on May 10, 1869. And Margaret Yee, whose ancestors helped build the railroad, will tap a ceremonial spike alongside Utah Gov. Gary Herbert and a descendant of Union Pacific’s chief engineer on the project at an event Thursday in Ogden, Utah.

“We haven’t really pushed the envelope and insisted that these contributions be recognized until fairly recently,” Kwan said.

The descendants group is raising money for a statue of a Chinese railroad worker at Golden Spike National Historic Park. Like previous years, they are sponsoring this week’s Golden Spike Conference, which includes theatrical productions and panels, including one with Tony-winning playwright David Henry Hwang.

Michael Solorio feels fortunate that his family was able to determine that his maternal great-great-great-grandfather, Lim Lip Hong, worked as a foreman on the Central Pacific Railroad while thousands of other workers remain nameless. A junior at Stanford University, it’s not lost on him that he is attending a school founded by Central Pacific Railroad president Leland Stanford, who profited from Chinese labour.

“It feels kind of weird to know that this school stands because of the labour of my great-grandfather and many others like him put in,” Solorio said. “Even after all this work was put in to make the railroad, there continued to be real intense racism against the Chinese.”

The 20,000 Chinese immigrants who worked on the Central Pacific portion, from California to Utah, between 1864 and 1869 accounted for about 90% of that railroad’s workforce, said Stanford University professor Gordon Chang. Other groups including the Irish, members of The Jesus Christ of Latter-day Saints and former slaves navigating Reconstruction also helped work on the entire railroad.

Chinese labourers were often the most exploited. They contended with racism, pay disparity and dangerous tasks in grueling terrain. At an elevation as high as 7,000 feet (2,133 metres) on the Sierra Nevada range, they were ordered to blast through solid granite using nitroglycerine. Some suffered brutal deaths in explosions. Avalanches also took lives.

“Their bodies weren’t recovered till next spring. Sometimes they would be uncovered as the snow melted with their work tools still in their hands,” Chang said.

There is no definitive data on the death toll among Chinese workers. While some reports back then suggest about 150 died, Chang believes deaths numbered in the hundreds. In his book, “Ghosts of Gold Mountain,” he points to newspaper articles that mention the shipping of remains or “bone boxes” to China and Chinese groups in America keeping their own census records.

Clamouring for recognition for them has gotten louder in recent years. In 2014, the U.S. Department of Labor inducted the Chinese railroad workers into their Hall of Honor. New York Rep. Grace Meng, a Democrat, introduced a resolution in March that would honour them and renewed a call for an honorary postage stamp.

Chang has gone further in ensuring Chinese labourers and their sacrifices are embedded in the historical narrative as director of the Chinese Railroad Workers in North America Project. The project has amassed a treasure trove of oral histories, letters, periodicals and other materials since 2012. Chang said he was surprised when hundreds of people attended a project showcase at Stanford.

“I think it indicates there’s a tremendous interest and curiosity and hunger for this,” Chang said.

Max Chang, a board member of the Golden Spike foundation that’s been helping plan anniversary events, has been giving volunteer presentations on Chinese workers at elementary and middle schools throughout Utah. The Salt Lake City native is not a descendant, but it always bothered him that Chinese labourers were “a really small footnote” in history classes.

“I had to do a lot of research to make sure I got the story right,” he said. “I’m just a parent who wants to make sure my children and grandchildren will eventually know the story of the Chinese railroad worker.”

He is in talks with Utah education officials about making the lessons a permanent part of history classes.

Kwan, of the descendants group, said education can help dispel the tendency for people to see Asian Americans as not fitting the image of what is “American.”

“We’ve been here for more than 150 years and we have contributed every step of the way,” Kwan said. “That’s the dream: Have people stop asking us where we’re from.”