Obama-era “net neutrality” rules had banned cable, wireless and other broadband providers from blocking or slowing down websites and apps 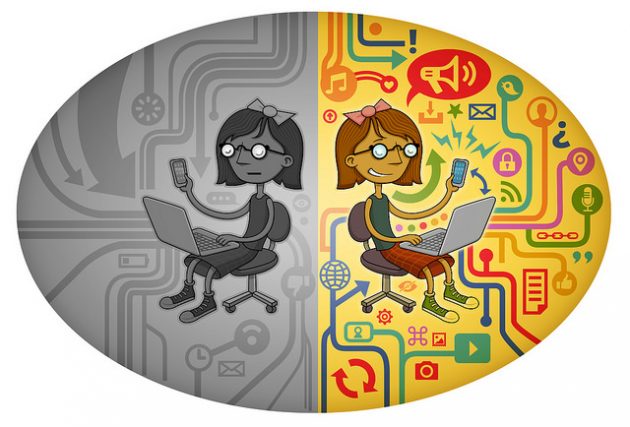 NEW YORK – Top congressional Democrats have announced legislation to restore Obama-era “net neutrality” rules that seek to bar internet service providers such as AT&T and Comcast from playing favourites with websites and services.

The bill will face a tough time becoming law, despite Democrats’ control of the House. But the effort could give Democrats political points on consumer protections that a Trump-appointed regulator repealed in the name of reducing regulation.

House Speaker Nancy Pelosi said Wednesday that the bill will be up for a vote in the House in a “matter of weeks.” A Senate version of the bill will have a tougher time, because Republicans are in the majority. Furthermore, the White House supported the repeal that this bill is trying to reverse.

The net neutrality rules had banned cable, wireless and other broadband providers from blocking or slowing down websites and apps of their choosing, or charging Netflix and other video services extra to reach viewers faster.

The Federal Communications Commission adopted the rules in 2015, when Democrats had the majority, only to repeal them in 2017 under a new, Republican chairman. The repeal cleared the way for service providers to engage in traffic controls as long as they disclosed them.

Democrats wanted to codify into law regulations that the FCC has long struggled over. It took years to enact rules that the courts would uphold, and then the Trump-era FCC overturned them.

The Republican-controlled FCC said in a statement Wednesday that the main thing the internet “needs to be saved from is heavy-handed regulation from the 1930s.”

NCTA, the cable industry trade group that opposed the 2015 rules, said it wants net-neutrality legislation but the Democratic bill is an “unnecessary overreach.”

There are other options. House Republicans have introduced legislation that would prohibit ISPs from blocking or throttling the internet or favouring some online traffic, but several net-neutrality advocates have criticized their efforts as too weak. The 2015 rules were much broader and gave the FCC the authority to investigate ISPs for other potential misuses of their power.

Whatever happens, the Democratic bill could highlight net neutrality as an issue in the run-up to the 2020 presidential election. “It keeps the debate alive,” said Perkins Coie telecom lawyer Marc Martin. “Keeping a slow boil on the issue, potentially it becomes an issue in the presidential campaign.”

Separately, California and a handful of other states have passed their own laws seeking to guarantee net neutrality. There’s also an ongoing lawsuit in a federal appeals court seeking to overturn the FCC’s repeal . The California law is on hold pending the outcome of that lawsuit.