An international search is now underway for a new Chief Executive Officer for the combined aviation enterprise. 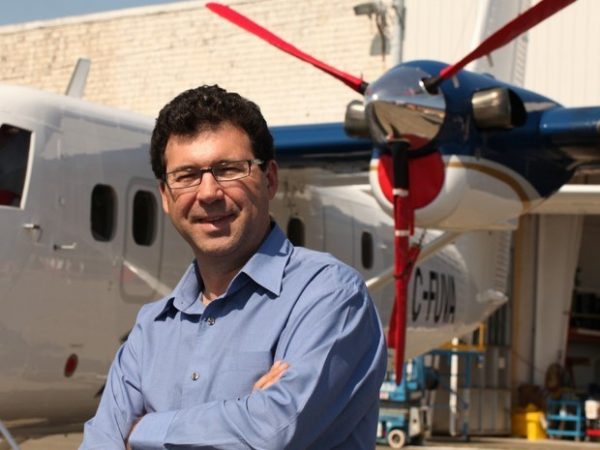 SIDNEY — On June 17, Longview Aviation Capital Corp., manager of a portfolio of long-term investments in the Canadian aerospace industry including De Havilland Aircraft of Canada and Viking Air Ltd., announced that David Curtis will be retiring as Executive Chairman, effective August 1, 2021.

Mr. Curtis began his tenure with Viking in 1983, becoming President and CEO in 1991. Under his leadership, Viking grew to become a global specialty aircraft company. He was also involved in the acquisitions of the CL-215/415 waterbomber program in 2016, and the Dash 8 aircraft program in 2019. Today the combined enterprise operates manufacturing and aircraft service support in locations across Canada, and in addition to the De Havilland Type Certificates also holds the Shorts Skyvan, 360, 330 and Sherpa family of aircraft.

“Dave has been the leader of a great Canadian success story, and leaves behind an amazing legacy in the global aerospace industry,” said Bill Sheffield, speaking on behalf of the Board of Directors of Longview Aviation Capital. “He has overseen the evolution of this business from a small Vancouver Island-based service company into a global leader in specialty and turboprop aircraft, with an iconic portfolio of aircraft, and a stable foundation based on diverse revenue streams. Our aviation business has a bright future, and is well positioned to remain at the forefront of the industry as the world emerges from the effects of the pandemic. On behalf of the Board, and our employees, we thank Dave for his many contributions, and wish him well in his richly deserved retirement.”

“It has been a true privilege to work alongside the women and men who have made, and continue to make, our portfolio what it is,” said Mr. Curtis. “I joined Viking because of my passion for aviation, and I am proud that our companies have contributed to the development of the Canadian aerospace industry.”

As it pursues the opportunities of a transitioning industry, David Riggs will lead the business having been appointed Chief Transformation Officer of the entire aviation enterprise including De Havilland and Viking. Mr. Riggs has served as Chief Transformation Officer of De Havilland since June 2020. An international search is now underway for a new Chief Executive Officer for the combined aviation enterprise. The Board will seek a proven leader to focus on growing the aircraft businesses, and more details on the search will be available in the coming weeks.