Daimler CEO Zetsche hands off to successor amid tech change 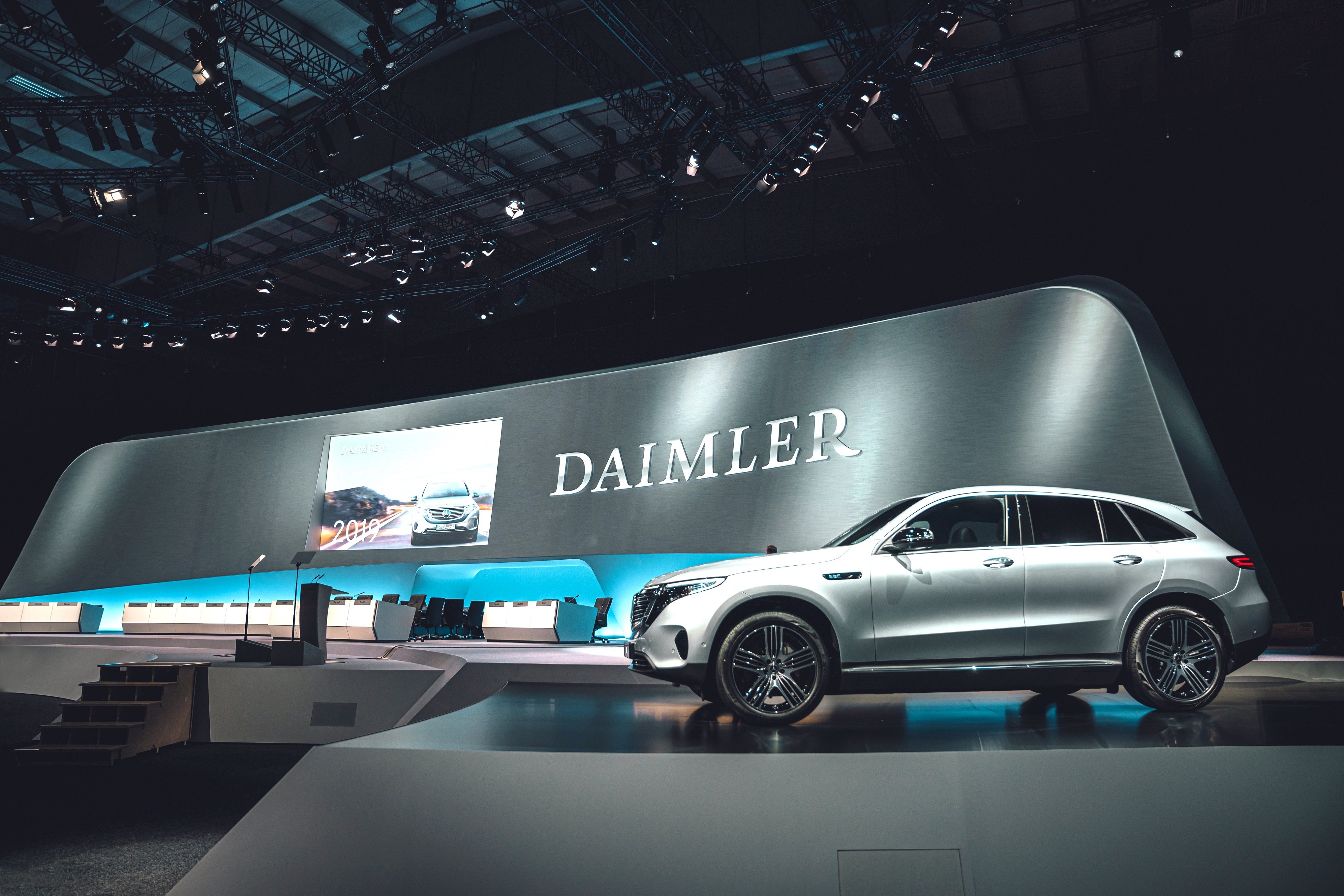 FRANKFURT – Daimler CEO Dieter Zetsche is handing off to his successor after 13 years at the helm as the company faces challenges from the transition to electric cars and digital transportation technologies.

Zetsche, 66, received prolonged applause from shareholders at the company’s annual meeting in Berlin on Wednesday until he made the time-out sign with an embarrassed smile.

Successor Ola Kallenius, 49, moves up from head of development at the company’s Mercedes-Benz luxury brand. He will steer the Stuttgart-based automaker through the ramp-up of electric vehicle production and competition with tech companies over new ways of getting around, such as ordering cars as a service through smartphone apps.

Shareholders were to approve a new structure in which the car and van business and the truck and bus business would become legally independent, as the company’s financial services division is now. The three divisions would be grouped under Daimler AG as a holding company responsible for overall strategy.

Zetsche told shareholders that the new structure would let the divisions respond faster to changing customer demand and would make them better able to engage in partnerships with other enterprises.

Automakers are increasingly co-operating with tech companies and with each other to quickly obtain new technology and shift to new ways of using cars. Daimler and competitor BMW, for instance, have combined their services business focusing on transportation apps and parking.

Zetsche extricated Daimler from its troubled 1998 merger with U.S. Chrysler Corp. in 2007 and won plaudits for years of strong profits after the Great Recession in 2009. In the most recent quarters, the company has run into turbulence from the U.S.-China trade disputes and difficulties getting cars certified under new emission rules. Profit fell to 2.1 billion euros ($2.35 billion) in the first quarter from 2.4 billion euros in the year-ago quarter. The company forecasts that this year’s earnings will be slightly higher than last year’s. The company also faces investigations into its diesel emissions control systems by the U.S. Justice Department and prosecutors in Stuttgart.

The company says that after a two-year “cooling off period” Zetsche is expected to stand for election to the company’s board of directors.

U.S. television viewers may remember Zetsche from his appearances as “Dr. Z” in Chrysler commercials during his time in the United States as head of Chrysler during the early 2000s.