The Canadian Urban Transit Research and Innovation Consortium has supported the electrification of routes in Vancouver, Brampton, Ont., and Toronto's York Region 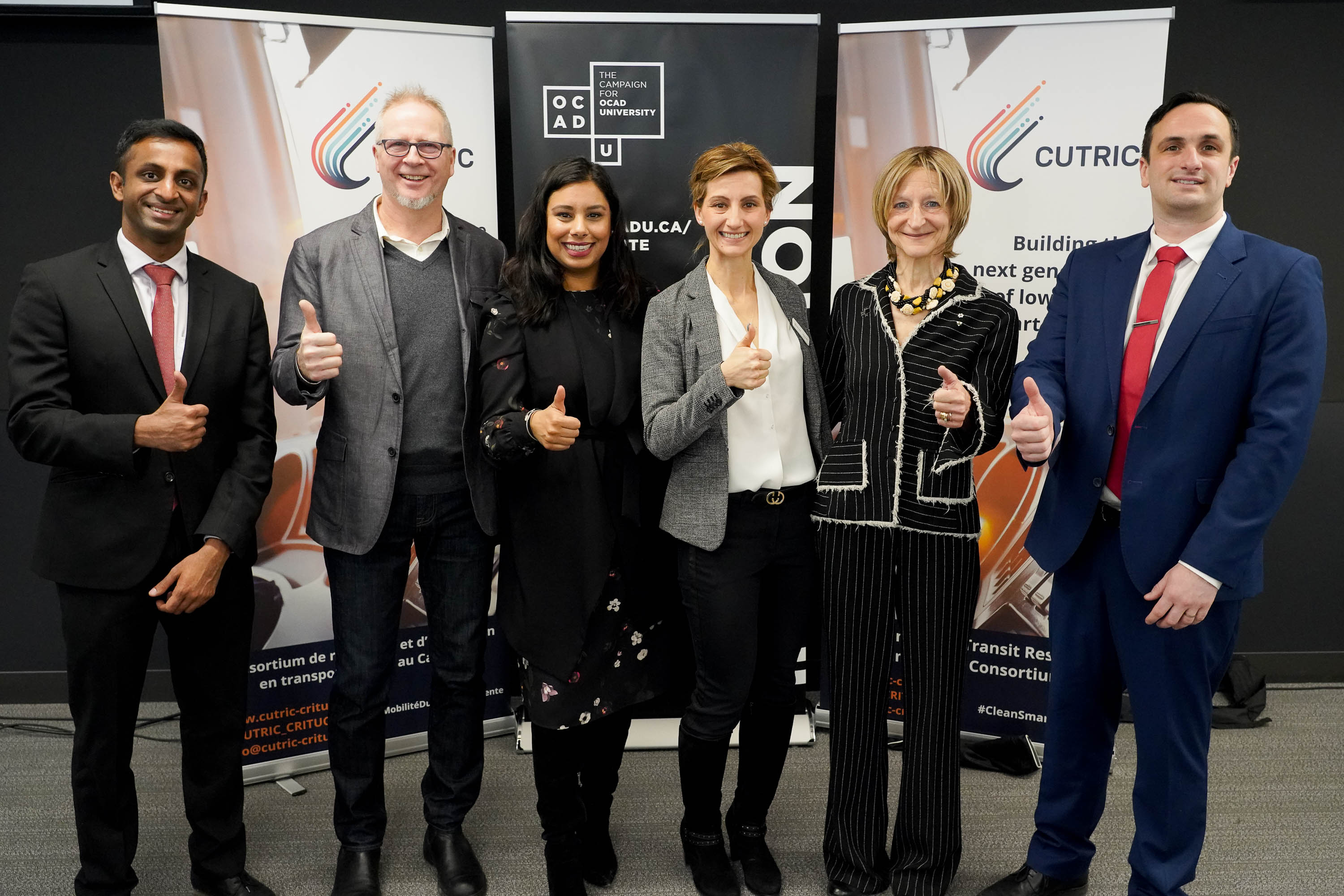 CUTRIC says it and its members are contributing a total of $4.2 million in funding over three years with an additional $551,000 through the federally supported Mitacs Accelerate and Elevate programs to fund the initiative.

“This research will move Canada closer to achieving the goal of electrifying 5,000 buses across the country,” said Josipa Petrunic, executive director and CEO of CUTRIC, in a prepared statement. “Our consortium provides the data-driven insights required by municipal, provincial and federal governments to implement electric bus fleets in a way that saves tax dollars over the long-term and improves transit to make it the primary choice for mobility for Canadians in the future. Our work will remove the barriers of uncertainty and high risk associated with the adoption of electrified propulsion technologies.”