Companies around the world can leverage emerging green technologies to generate new revenues while reducing their footprints. 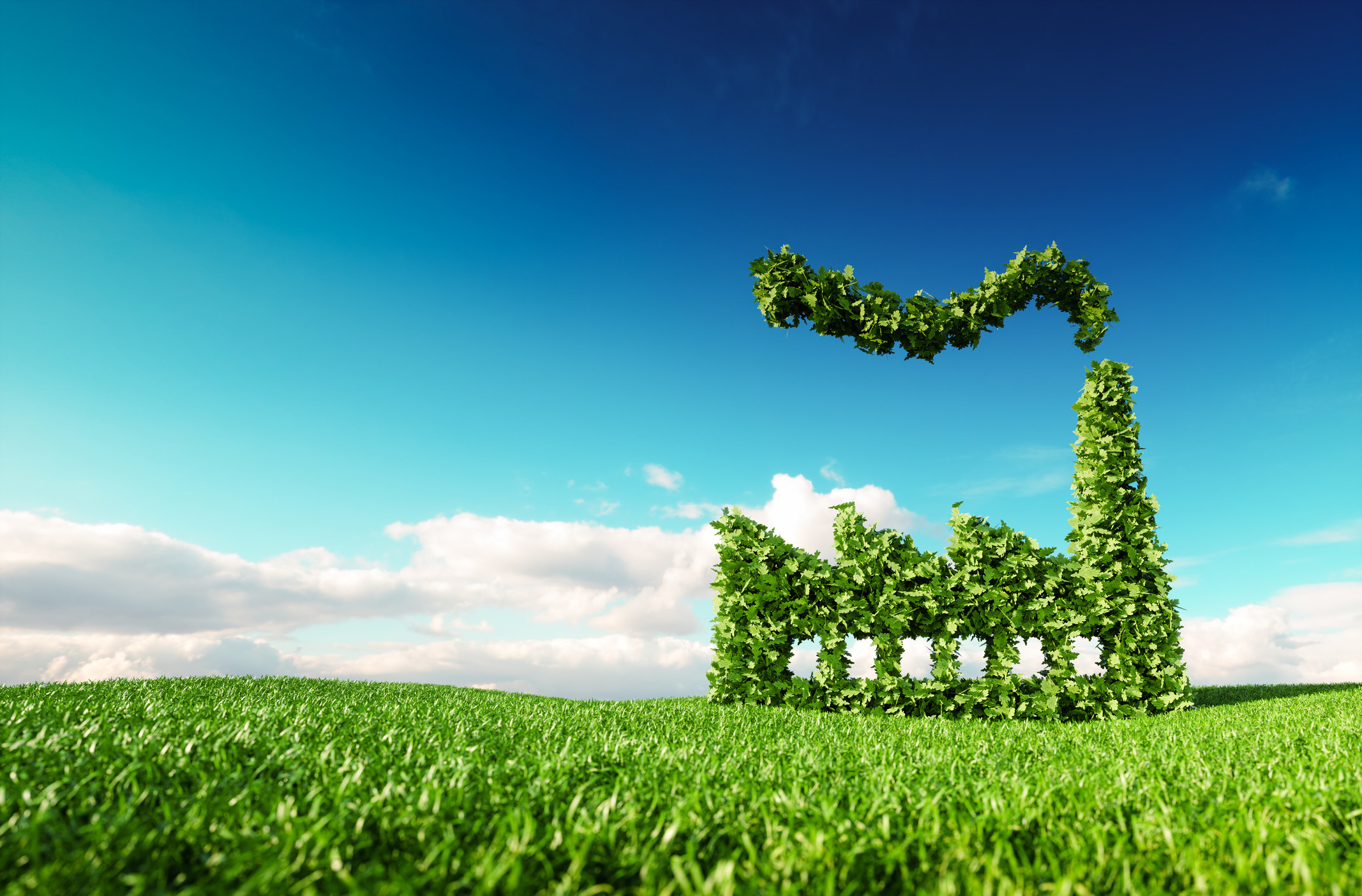 According to Frost & Sullivan, companies can decrease their costs and boost their profitability by reducing excessive carbon emissions, lowering taxes, and leveraging advanced tools such as carbon capture and reuse technology.

Measures that mitigate harmful environmental impact are increasingly popular among consumers, so their implementation serves to improve a company’s reputation.

“To meet their commitments to reduce greenhouse gas (GHG) emissions, most governments are taking stricter measures to reduce carbon emissions, with some introducing regulations, such as a carbon tax, that encourage companies to transform their supply chain to reduce their impact,” noted Typhanie Esmiol, consulting analyst, TechVision, Frost & Sullivan in a statement.

“Among customers, environmental and climate concerns are more important than ever, and sustainability now competes with conventional factors, such as price and brand. Companies must effectively communicate their efforts on achieving their climate footprint and carbon-reduction goals to satisfy customers.”

Companies around the world can leverage emerging green technologies to generate new revenues while reducing their footprints.

Frost & Sullivan says some of the elements these companies can focus on include satellite imagery technology for climate impact identification, carbon capture and reuse technology for turning CO2 into new products and materials as well as carbon footprint transparency to influence the decision-making process.