The message behind the new loonie may be misleading, as it mistakenly suggests equality has been achieved, say critics 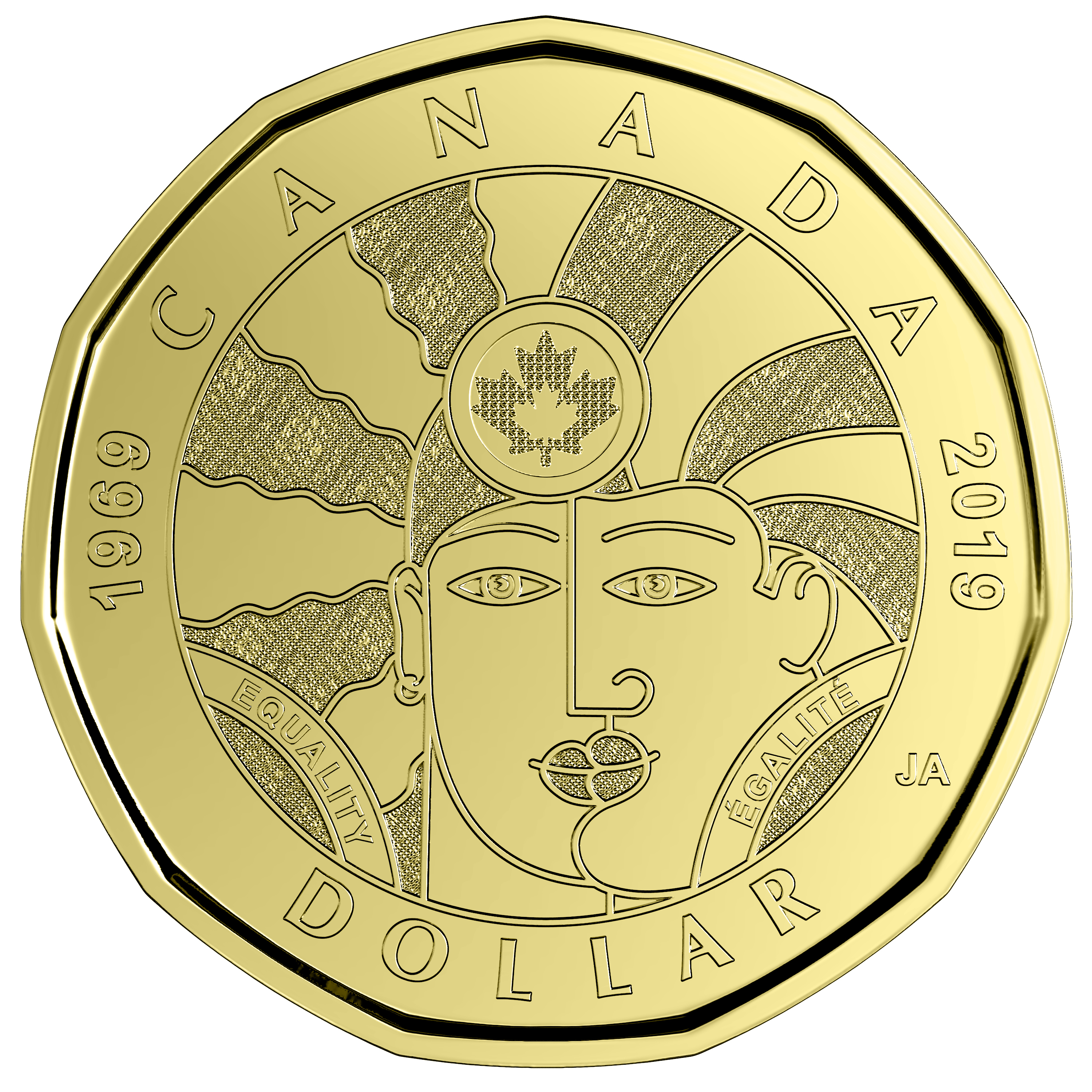 TORONTO – The Royal Canadian Mint has unveiled a commemorative loonie meant to mark what it calls a key milestone for lesbian, gay, transgender, queer and two-spirited people.

The agency says the new one-dollar coin pays tribute to Parliament’s passing of legislation that “initiated the decriminalization of homosexuality in Canada.”

The coin, which starts circulating today, combines the words “Equality-Egalite” with the work of Vancouver-based artist Joe Average.

Finance Minister Bill Morneau says there is more work to be done to advance equality and the federal government will continue to listen to the voices of protesters who are unhappy with the coin.

Historians and advocates attending today’s unveiling raised concerns about the message behind the new loonie, saying it mistakenly suggests equality has been achieved and largely as a result of the federal government’s actions.

The group also held a news conference near the mint’s event to challenge myths surrounding the 1969 Criminal Code reform.

York University historian Tom Hooper, who is part of the group, says LGTBTQ people faced continued criminalization over the decades that followed the legal changes.

He said discrimination against LGBTQ people persists today, noting as examples that trans and queer people of colour still face issues with policing and people with HIV remain subject to criminalization.

The mint “could have consulted people who have knowledge of this history but they didn’t,” Hooper said, adding he hopes the agency will do so in the future.

He acknowledged no campaign can compete with roughly three million coins but said the project is at least fuelling a public conversation about LGBTQ history.

“As a historian, I’m hoping to inform as many people as I can about our history. So in some ways the coin is opening up that opportunity,” he said.

The mint has said it is largely informed by the Department of Canadian Heritage and its “anniversaries of significance” when it comes to selecting commemorative themes for coins.