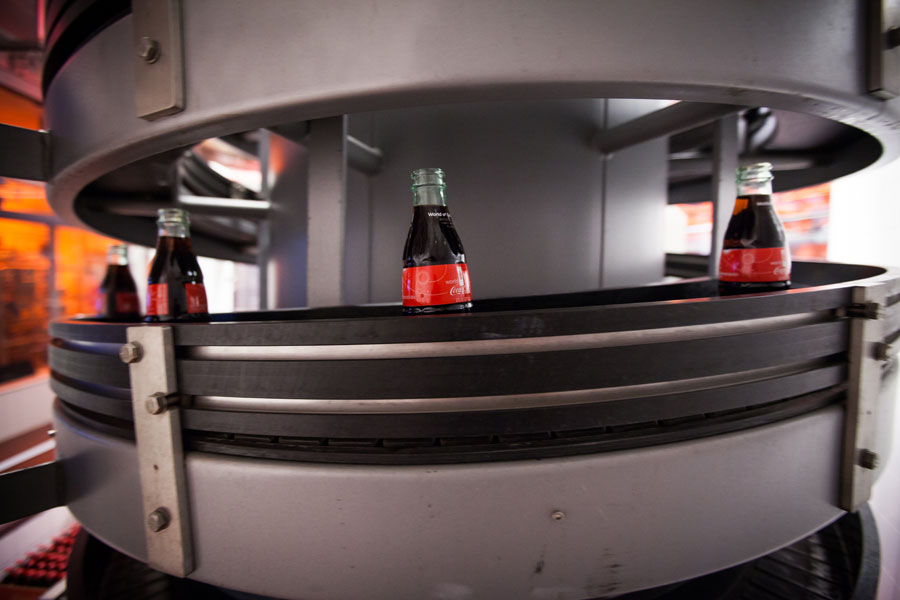 TORONTO—The Coca-Cola Ltd. is cutting the sweetness of its namesake beverage in Canada on the back of low consumer demand for soft drinks.

Coca-Cola is getting an eight per cent calorie cut in Canada, which will bring its sweetness in line with how the beverage tastes elsewhere in the world, the company said.

Coca-Cola Refreshments Canada Co. is also tweaking the size of its bottles and cans.

“As part of our efforts to lower calories and provide consumers with smaller packages, we are adjusting the concentration of the syrup to be consistent with the ratio used around the world,” Shannon Denny, director of brand and business communications with the company’s Canadian subsidiary, wrote in an email to The Canadian Press.

Denny said the company was beginning to make the product with the newly adjusted syrup ratio Jan. 27.

It’s expected to be in stores in the coming weeks.

She said Canada’s Coca-Cola has been sweeter compared to other markets since it went into production in 1906.

The company runs seven production facilities in Canada, according to its website.

Coca-Cola is also shrinking the dimensions of its most popular bottle size by 15 per cent, from 591 millilitres to 500 millilitres.

There will also be a sleeker 310-millilitre can, which will be in stores as early as March.

The availability of its smaller 222-millilitre mini-cans and 237-millilitre glass bottles will be boosted.

Soft drink makers have come under fire over their role in fuelling obesity, and have seen a decline in sales in recent years.

Some numbers put the decline at about four per cent annually.

Adult obesity has reached epidemic proportions, with 66 per cent of the Canadian adult population either overweight or obese.