Poland is hosting this year's global climate summit in December. The Eastern European nation has moved away from coal in recent years, but it's still the continent's largest source of the fuel 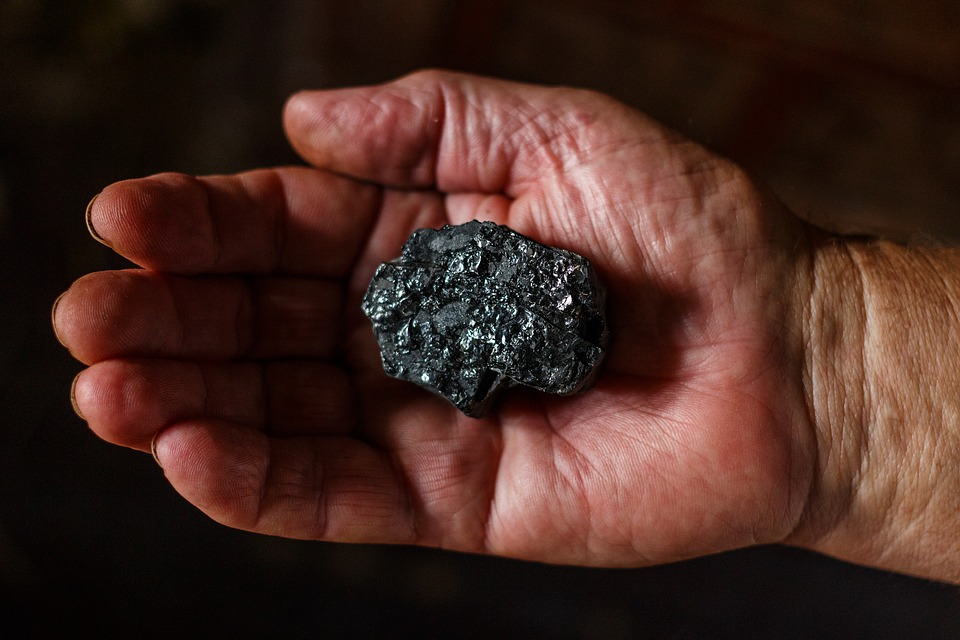 KATOWICE, Poland—Electronics salesman Leszek Jaworowski says he can’t discuss Poland’s coal mining with his father. They end up at loggerheads, just like many families in the southern mining region of Silesia.

Unlike his father Edward, Jaworowski defied the area’s centuries-old tradition and didn’t become a miner. The 42-year-old believes it’s time for Poland, heavily dependent on coal, to move away from the dangerous, costly and polluting industry. But to those working in the mines, coal lies at the very core of Silesia’s identity, despite the huge safety and health hazards that it brings.

“Coal mines should be shut, Silesia doesn’t need them anymore,” said Jaworowski Jr. “They’re destroying the region, the air and the people. The heaps of money pumped into maintaining them should be better used for creating jobs in innovative and clean industries like IT.”

Not everyone thinks that way.

Tomasz Mlynarczyk, 43, who operates heavy extraction machinery at the Wujek mine in Katowice, thinks coal is a “treasure.”

“If there was no coal there would be no jobs,” he said. “If we close the mines, then everything around goes bankrupt—shops and other firms that produce and deliver goods to the mines.”

The two-week conference starting Dec. 2 will see governments, scientists and campaigners from around the world haggle over how to implement the Paris climate accord. The 2015 agreement set a goal of keeping global warming well below 2 degrees Celsius (3.6 degrees Fahrenheit), ideally no more than 1.5 C, an effort that experts say will require sharp cuts in carbon emissions that can only be achieved by ending coal-fired power plants in the coming decades.

To spur the negotiators, a group of Greenpeace activists climbed on Tuesday a 180-meter (590-feet) smokestack at Europe’s largest lignite power plant in Belchatow, central Poland, to stress the harmful effects that burning coal has and the pressing need to phase out the fossil fuel.

Global pressure is also on other coal-burning countries like China, India, Australia, Germany, Colombia and the United States, where President Donald Trump says he is opting out of the Paris accord to avoid curbing industry.

The Polish government argues that Katowice is a showcase for how a colliery centre can be transformed into a modern, environment-friendly city. The venue is a closed mine turned into a museum and culture centre. But despite the creation of a green technology hub and numerous new parks in recent years, coal’s grip on Katowice and its surroundings remains firm—as evidenced by the smog that envelops the region for much of the year.

The mining industry has long been a source of pride and employment for generations of Silesians. For decades, its rich seams of hard, black coal were used to heat homes and provide electricity across Poland.

At the end of the communist era almost 30 years ago, some 400,000 people were employed in 70 collieries. Miners earned twice the national average, and their feast day of Catholic St. Barbara, known as “Barborka,” was renowned across the country.

Critics argue that coal’s mythical image was maintained in part by covering up deadly accidents and downplaying the environmental damage caused by mining. Whole neighbourhoods in some towns such as Bytom have been abandoned.

From 1990, Poland’s transition to a market economy forced the closure of heavily subsidized, unprofitable mines. Ensuing layoffs were met with violent protests by miners that prompted costly government programs that included payments for miners retiring early or moving into other fields, and financial incentives to attract foreign manufacturing firms such as German carmaker Opel.

Today, about 30 mines provide jobs to some 83,000 people. Despite the retrenchment, Poland is Europe’s largest source of coal. In 2016, some 70 million tons of coal were produced, or 70 per cent of the European Union’s output, according to the Energy Ministry.

The cutbacks though have helped Poland slash its carbon emissions by 30 per cent—much more than the 20 per cent cut the EU promised to achieve by the year 2020.

But, just like neighbouring Germany, Poland cannot do without coal. Some 80 per cent of Poland’s energy still comes from coal.

“We, as the government want to have Polish coal for the Polish energy system,” said Deputy Energy Minister Grzegorz Tobiszowski, who is in charge of restructuring of the coal mining.

Consecutive governments have been assuring miners in Silesia, home to some 4 million people, that coal will remain an important energy source for decades to come. In 2040, the proportion of Poland’s energy coming from coal should decrease to 50 per cent, with the rest coming from renewable and nuclear sources, Tobiszowski said.

While the government concedes that coal’s role will diminish over time, the country’s rollout of renewables—which provides about 15 per cent of electricity—has stalled, in part due to unfavourable weather conditions, in part due to legislation that protects traditional, state-owned energy companies.

“It is not Poland’s fault that we have such rich deposits of fuels and the point is to use them in the most efficient way and to have them in our energy mix and to work on reducing the pollutions, the emissions,” said Michal Kurtyka, a senior official at Poland’s environment ministry who will chair the climate talks in Katowice.

To reduce harmful emissions, some 7.2 billion zlotys (US$1.9 billion) are to be invested through 2022 into modern, cleaner coal technologies.

Like in the Jaworowski family, opinions on the future of coal are split largely along generational lines.

To younger Poles, the prospect of going deeper and deeper underground holds little relish. The industry has had to hire workers from neighbouring Ukraine.

Patryk Bialas, a hi-tech engineer and environmental activist, plans to drive home that message during the upcoming climate conference.

“The move away from coal can be done faster than it is being done, but there needs to be a political will,” Bialas said. “We just need to sit down and discuss the future because coal is finished.”