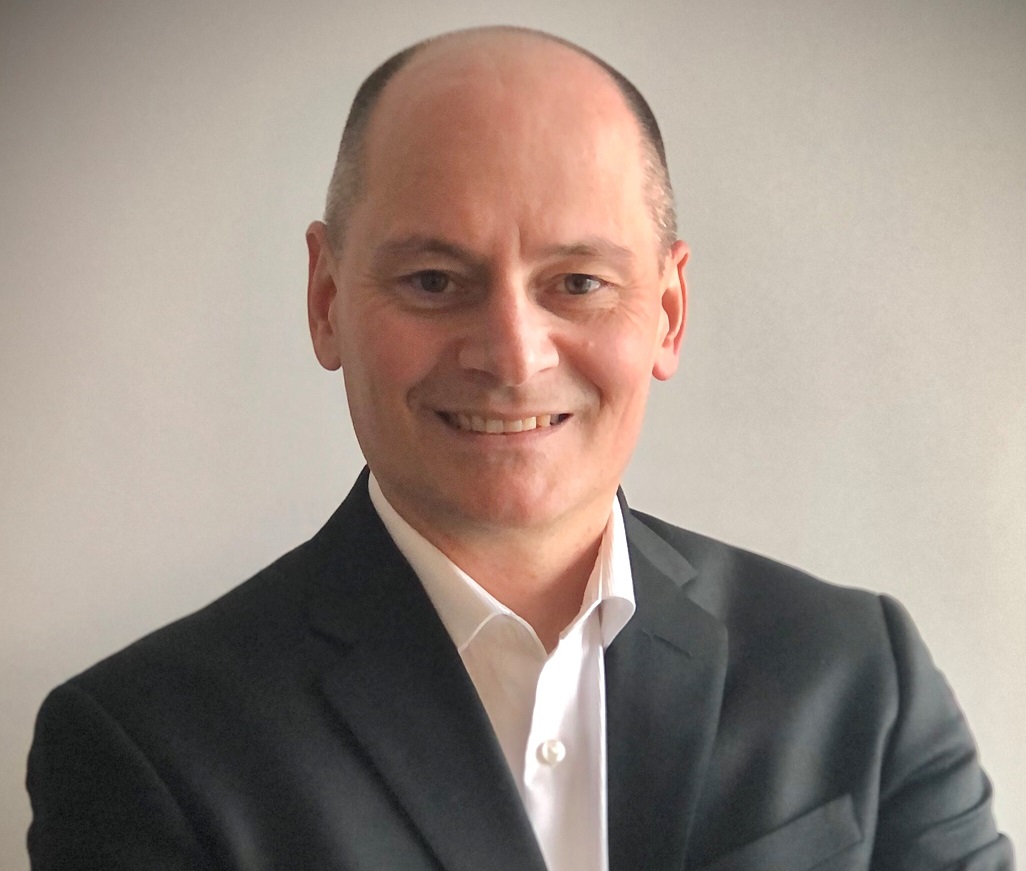 MONTREAL — On Jul. 26, CMC Electronics announced the appointment of Robert Kopersiewich as Vice President, Engineering. He takes over from Don Paolucci who is headed to retirement.

A bachelor graduate in Mechanical Engineering from McGill University and an MBA from Concordia’s John Molson School of Business, Robert has leadership experience in multinational corporations and entrepreneurial environments. He worked ten years in aerospace and defence at CAE, where he was involveed in the establishment of its subsidiary Presagis and almost five years in fintech at Morgan Stanley, where he was involved in building one of their technology centres.

Throughout his career, Robert has reportedly led multi-functional technical organizations, including software, mechanical and electrical design, and systems integration teams. Robert is reportedly passionate about bringing his skills to marketing advanced technology, and leading organizational transformation for operational efficiency.