Sponsored article by the City of Toronto

The City of Toronto is supporting clean tech companies and green startups with a new program that makes City resources and infrastructure available for product testing and pilots.

The new Green Market Acceleration Program (GMAP) provides local firms and companies wishing to locate in Toronto with an opportunity to collaborate with the City in order to accelerate the development and commercialization of made-in-Toronto green technologies.

“Toronto is a hotbed for startups, particularly in the technology and green space,” says Peter Remedios, Policy and Partnership Advisor with the Toronto Office of Partnerships. “But there’s a big chasm between developing a prototype and actually selling that product or service. Startups, in particular, are very limited in terms of their testing options.”

That’s where GMAP comes in. “The City of Toronto has a great variety of infrastructure and properties,” says Remedios, “everything from parks to buildings to solid waste containers, the variety is staggering. Providing access to those properties and facilities for product testing is a win/win for the City and the product developers.” 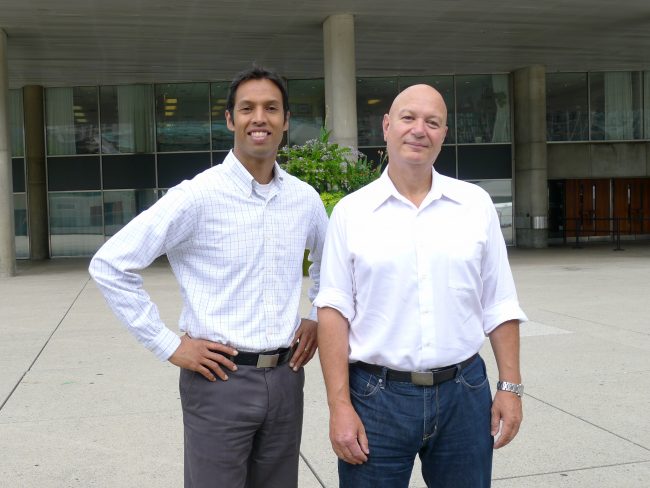 GMAP is co-managed by the Toronto Office of Partnerships (TOP) and Toronto Economic Development & Culture (EDC). TOP vets the submissions and confers with EDC to establish candidate suitability. Then Economic Development takes the lead in liaising with the company and the City division overseeing the property that the applicant seeks to utilize.

“Prior to creating GMAP we’d been approached to help with project pilots but there was no mechanism in place that allowed us to get onside,” explains Remedios. “Now that there’s a council-approved mechanism in place with GMAP, we can partner with these businesses and allow them to demonstrate the value of their product or service.”

Remedios stresses that GMAP is not a funding program–green companies need to cover all costs–but the resources the City brings to bear have real value and can add clout as companies build a story for their product launch.

“The City doesn’t have the resources to fund startup companies and that’s not the intention,” says EDC Green Sector Advisor, Rob McMonagle. “We want companies that are pre-commercial and ready to hit the market, they just need a testing ground to prove their product or service. If the company is truly in that space, they should have the funds to make this happen.

“We’re open and willing to consider virtually any product or service that is within the green sphere,” concludes McMonagle. “Green, for the purposes of this program, is anything from improving the environment to reducing electricity use, reducing our carbon footprint, cutting down fewer trees, whatever it might be. The benefit to the City is that it helps promote prosperity, jobs, training, development opportunities. So it’s a virtuous cycle.”

To learn more about the GMAP program visit www.toronto.ca/gmap