Christie invests in robotics and automation at its Kitchener manufacturing plant

With the new production facility, Christie can increase production of MicroTiles LED, and adhere to the standards of the product. 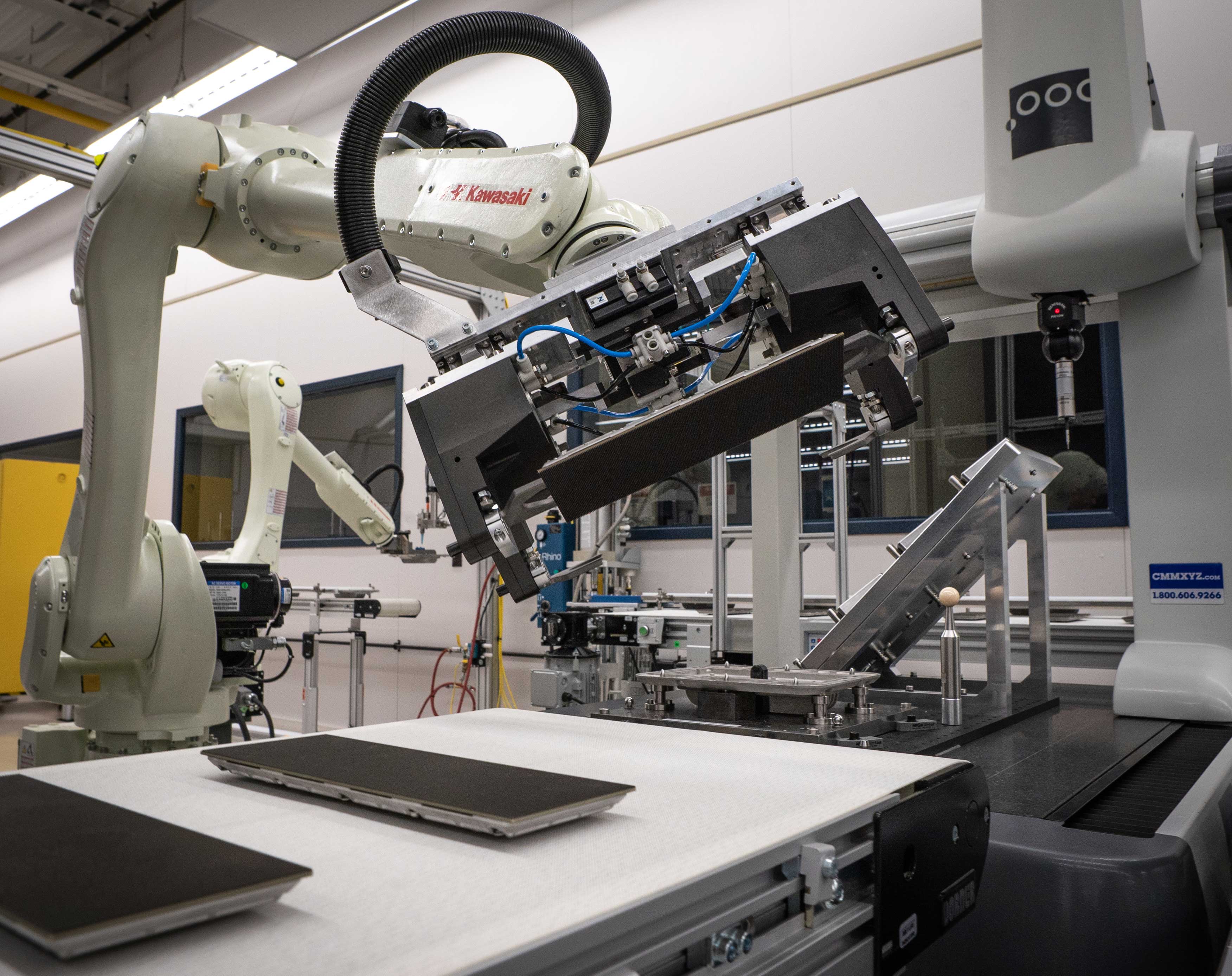 With the new production facility, Christie can increase production of MicroTiles LED, and adhere to the standards of the product.

KITCHENER — Christie® has ramped up its production facility in its Kitchener-based Center for Engineering Excellence to manage demand for its MicroTiles® LED. The new space includes a new automation line with robotic handling, which has reportedly increased manufacturing capabilities by almost threefold.

The new area includes advanced robotics and assembly lines, capable of manufacturing Christie’s MicroTiles LED. “In production and manufacturing, there is a tendency to outsource automation,” says Shawn Mills, director of display engineering, Christie. “By designing and building our new automation line using our in-house engineering experts, we’ve not only increased our manufacturing capabilities, but we’ve also ensured we are ready for the next stage of growth. As a result, the new space incorporates best-in-class practices, including vertical integration, which ensures we build the highest quality product for our customers.”

Mills is reportedly excited for the future, and the versatility of the team. “We can now invest even more in what’s called design for manufacturing (DFM), a process used in higher volume industries, like automotive. On the team we have people that build and design the product and then naturally shift to designing the automation as an extension of this process. This gives the company a huge advantage because we can control much more of the value-chain, and we can be innovative not only in the design of the product, but also the process of creating that product. It’s as important how we make our products as what we’re making.”

With the new production facility, Christie can increase production of MicroTiles LED, and adhere to the standards of the product. “We measure every LED as they come off the line, and we make sure they hit very tight tolerances, so that the MicroTiles create a seamless canvas.”

“We’re excited to be at the forefront of incorporating advanced manufacturing processes into LED design and production,” says Mills. “Ultimately, we want to deliver a product that continues to exceed expectations and meets demand, and we believe our new manufacturing space will allow us to do that.”