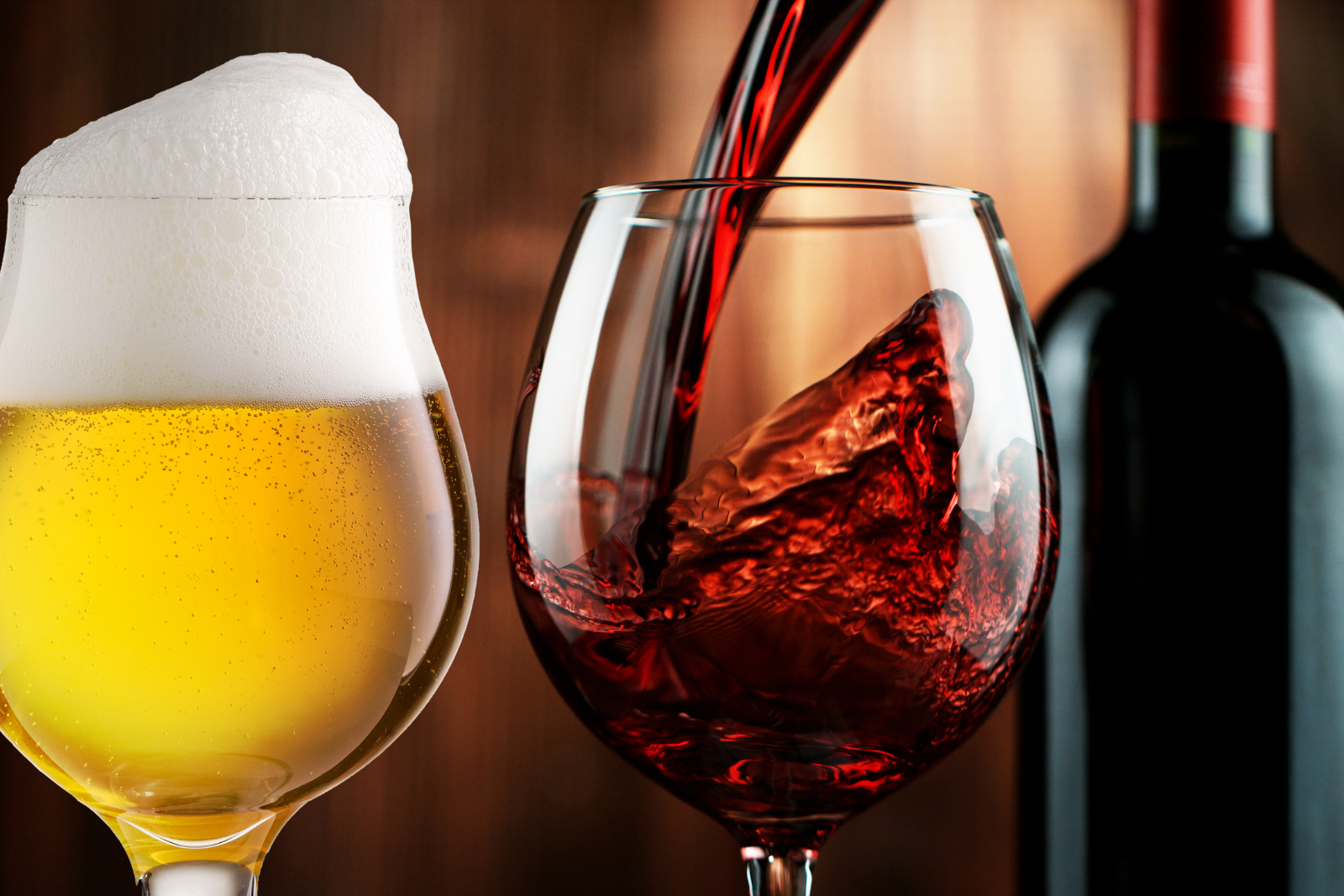 Mycobrio™ is a natural, liquid chitosan fiber extract derived from the stems of white button mushrooms and formulated to replace synthetic and animal derived fining agents traditionally used in fermented drinks. It also reportedly provides spectrum protection against spoilage as a natural antimicrobial agent in wines, beers, ciders, and seltzers.

“We are thrilled to have Mycobrio™ launch into these new alcoholic and low to non-alcoholic beverage categories for Chinova as our newest natural mushroom innovation,” said Natasha Dhayagude, CEO and Co-founder of Chinova Bioworks. “Especially with consumers demanding beverage formulations that include natural and healthier ingredients in the alcoholic space, it is the perfect time for manufacturers to switch from traditional animal-derived fining agents to alternatives such as Mycobrio™, a non-GMO, vegan, Kosher, Organic, and clean label ingredient.”

Mycobrio™ reportedly fines yeast, tannins, proteins, and other particulate matter from beer, wine, cider, and seltzers. It is an advanced natural replacement for synthetic and animal-derived fining agents such as isinglass, PVPP, bentonite, and gelatin. Depending on the process, it can reduce or replace the need for cold crashing, filtration, and centrifugation methods which takes up valuable manufacturing time and equipment and produces a large amount of energy.

The launch of Mycobrio™ comes in the wake of Chinova Bioworks securing $6 million in Series A funding to expand manufacturing on Prince Edward Island.