China accounts for half of electric vehicle sales worldwide, making any change in its market critical for the global industry 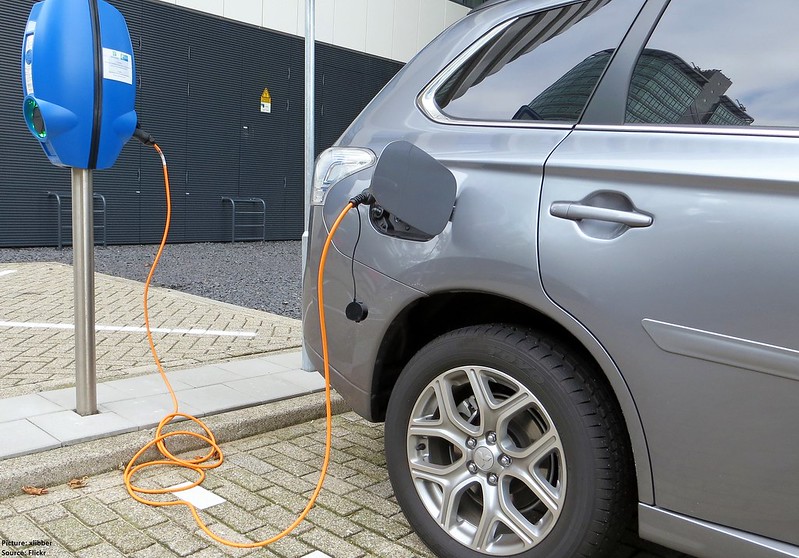 BEIJING – Looking for a new car, Yang Zhibo considered an electric but balked at prices that are thousands of dollars higher after Beijing wound down multibillion-dollar subsidies that made China the biggest market for the technology.

The 27-year-old employee of a beverage distributor picked a gasoline-powered Chevrolet instead.

“I am afraid the technology is not mature and the price is too high,” Yang said.

China’s leaders are promoting electric cars to help transform the country into a creator of profitable technologies, but sales are stalling as thousands of buyers make a similar choice.

That is squeezing automakers that are spending heavily on development as regulators shift the burden to them by imposing mandatory sales quotas. The wrenching transition is revealing the difficulty of luring mainstream buyers to a fledgling, expensive technology.

An industry shakeout lies ahead as novice Chinese producers that rushed into the market are forced to merge or close. Development costs are so high that global competitors including Volkswagen and Ford are teaming up to split the burden.

“China is recognizing you don’t need 400 EV companies. You need maybe 20,” said Bill Russo, CEO of consulting firm Automobility Ltd. and a former Chrysler executive. “That means some have to fall off the competitive landscape.”

In November, purchases of electric and gasoline-electric hybrid SUVs and sedans tumbled 43.7% from a year earlier to 95,000, according to the China Association of Automobile Manufacturers. Sales for the first 11 months of the year were up 1.3% at just over 1 million vehicles.

China accounts for half of electric vehicle sales worldwide, making any change in its market critical for the global industry.

In China, about 70% of the 1.2 million electric or gasoline-electric hybrid models sold over the past year went to government and company fleets, according to Bernstein. Almost 500,000 bought by consumers were in cities that offer incentives such as being exempt from registration fees or license plate waiting lists.

Until June, combined subsidies to buyers from the national and some city governments including Beijing and Shanghai could run as high as 50,000 yuan ($7,100) for vehicles with the longest range.

Industry analysts say one reason for the slump is that anyone who wanted an electric rushed to buy it before subsidies ended. Sales spiked 85 per cent in April over a year earlier.

“I also worry that when an electric car has a problem, it will cost me a fortune to repair,” said Yang.

Under the new system, automakers must earn credits for selling electrics or buy them from competitors that exceed their quota.

Volkswagen and Ford announced a deal in June to share development costs of electric and self-driving technology. Every global brand has launched a joint venture with a Chinese partner to develop lower-cost models for the local market.

The heavy spending on EVs comes as cash flow is under pressure from weak demand for gasoline-powered models.

Sales of SUVs, sedans and minivans for the 11 months through November were off 10.5% from a year earlier at just over 1.9 million. That puts the global industry’s biggest market on track to shrink for a second year.

Despite the end of subsidies, Beijing still is spending heavily to promote electrics.

State-owned utilities and other companies have blanketed China with charging points.

As of June, the total number installed had passed 1 million, according to the Cabinet’s National Energy Administration. That included 410,000 on the street and 590,000 in homes or parking garages.

Regulators also are pressing operators of delivery, taxi and other fleets to use electrics.

The country’s biggest ride-hailing service, Didi Chuxing, says it is the biggest global operator of electric vehicles, with more than 600,000 in its fleet. A rival service launched by automaker Geely, called Cao Cao, says its entire 30,000-vehicle fleet in 30 cities is electric.

Wang Xiuli, a mother of one who works in marketing in Beijing, feels the pressure of regulations that are pushing electric sales even without subsidies.

Wang, 30, bought a gasoline-powered Skoda this year because a BYD or BAIC electric cost thousands of dollars more. But she couldn’t get a Beijing license plate due to limits imposed to control congestion – curbs that are waived for buyers of electrics.

“My next car should be an electric one,” she said. “Even though it will cost more, I have no other way but to buy one.”