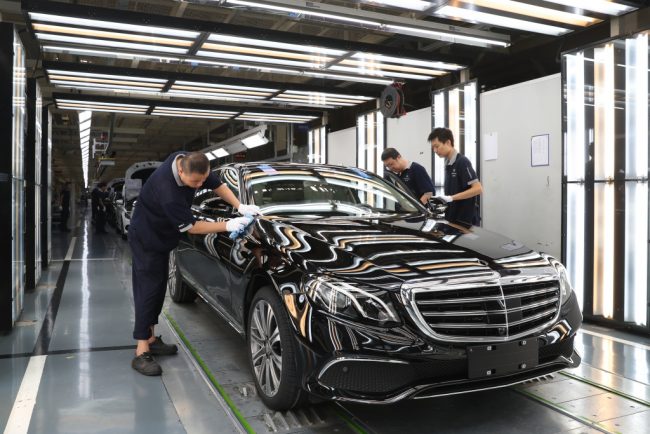 Geely, which owns Sweden’s Volvo Cars, continues to expand its portfolio of vehicle brands that includes a 49.9 per cent stake in Malaysia’s Proton and a 51 per cent stake in Britain’s Lotus. Geely also owns Geely Auto, one of China’s biggest independent automakers.

Daimler, the maker of Mercedes-Benz and one of the world’s biggest automakers, reported record profits of US$13.5 billion last year. It has a total market value of approximately $91 billion.

Shares in Daimler ticked up slightly in European trading Friday, to about $86 per share, putting the value of the deal in the neighbourhood of $9 billion. The purchase makes Li Shufu the German automaker’s largest single shareholder.