Boeing's communication with regulators, customers and the public "was not consistent. And that's unacceptable,'' said Boeing CEO Dennis Muilenburg 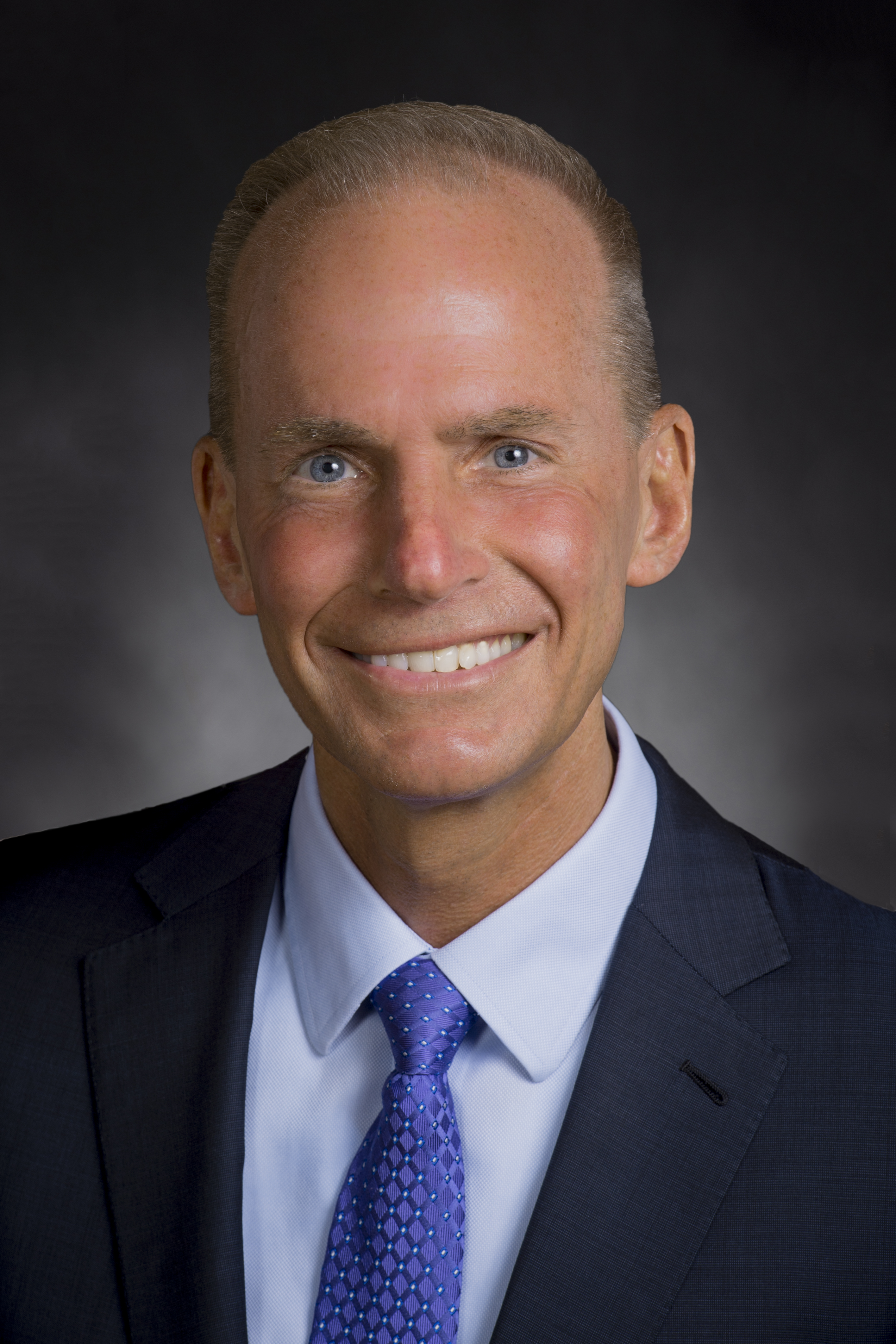 PARIS – The chief executive of Boeing said the company made a “mistake” in handling a problematic cockpit warning system in its 737 Max jets before two crashes killed 346 people, and he promised transparency as the aircraft maker works to get the grounded plane back in flight.

The U.S. Federal Aviation Administration has faulted Boeing for not telling regulators for more than a year that a safety indicator in the cockpit of the top-selling plane didn’t work as intended.

Boeing and the FAA have said the warning light wasn’t critical for flight safety.

It is not clear whether either crash could have been prevented if the cockpit alert had been working properly. Boeing says all its planes, including the Max, give pilots all the flight information – including speed, altitude and engine performance – that they need to fly safely.

But the botched communication has eroded trust in Boeing as the company struggles to rebound from the passenger jet crashes in Indonesia and Ethiopia.

“We clearly had a mistake in the implementation of the alert,” Muilenburg said.

Pilots also have expressed anger that Boeing did not inform them about the new software that’s been implicated in the fatal crashes.

Muilenburg expressed confidence that the Boeing 737 Max would be cleared to fly again later this year by U.S. and all other global regulators.

“We will take the time necessary” to ensure the Max is safe, he said.

The model has been grounded worldwide for three months, and regulators need to approve Boeing’s long-awaited fix to the software before it can return to the skies.

Muilenburg called the crashes of the Lion Air and Ethiopian Airlines jets a “defining moment” for Boeing, but said he thinks the result will be a “better and stronger company.”

In the United States, Boeing has faced scrutiny from members of Congress and the FAA over how it reported the problem involving a cockpit warning light.

The feature, called an angle of attack or AoA alert, warns pilots when sensors measuring the up-or-down pitch of the plane’s nose relative to oncoming air might be wrong. Boeing has admitted engineers realized within months of the plane’s 2017 debut that the sensor warning light only worked when paired with a separate, optional feature but didn’t report the issue for more than a year, after the crash in Indonesia.

The angle-measuring sensors have been implicated in the Lion Air crash in Indonesia last October and the Ethiopian Airlines crash in March. The sensors malfunctioned, alerting anti-stall software to push the noses of the planes down. The pilots were unable to take back control of the planes.

Boeing told the FAA of what it learned in 2017 after the Indonesia crash.

But Tajer said he thinks Boeing made a series of unprecedented communication missteps that have “created a massive headwind to rebuilding trust.”

Restoring trust in the Max is Boeing’s No. 1 priority, Muilenburg said – ahead of an upgraded 777 and work on its upcoming NMA long-range jet.

The Max, the newest version of Boeing’s bestselling 737, is critical to the company’s future. The Max was a direct response to rival Airbus’ fuel-efficient A320neo, one of the European plane maker’s most popular jets; Airbus has outpaced Boeing in sales in the category.

The Max crashes, a slowing global economy, and damage from tariffs and trade fights threaten to cloud the mood at the Paris Air Show. Along with its alternating-years companion, the Farnborough International Airshow near London, the Paris show is usually a celebration of cutting-edge aviation technology.

Muilenburg forecast a limited number of orders at the Paris event, the first major air show since the crashes, but said it was still important for Boeing to attend to talk to customers and others in the industry.

He also announced that Boeing was raising its long-term forecast for global plane demand, notably amid sustained growth in Asia.

Boeing expects the world’s airlines will need 44,000 planes within 20 years, up from a previous forecast of 43,000 planes.

Muilenburg projected that within 10 years, the overall aviation market — including passenger jets, cargo and warplanes — would be worth US$8.7 trillion, compared to earlier forecasts of $8.1 trillion.

Both estimates are higher than the ones from Airbus, which sees slower growth ahead.

However, Airbus is heading into the Paris show with confidence. It is expected to announce several plane sales and unveil its A321 XLR long-range jet. Airbus executives said the Max crashes aren’t affecting their sales strategy, but are a reminder of the importance to the whole industry of ensuring safety.

Rachel Lerman in San Francisco contributed to this report.