The curtailment program which started Jan. 1 was designed to clear up a glut of oil that had overwhelmed pipeline capacity and lowered prices 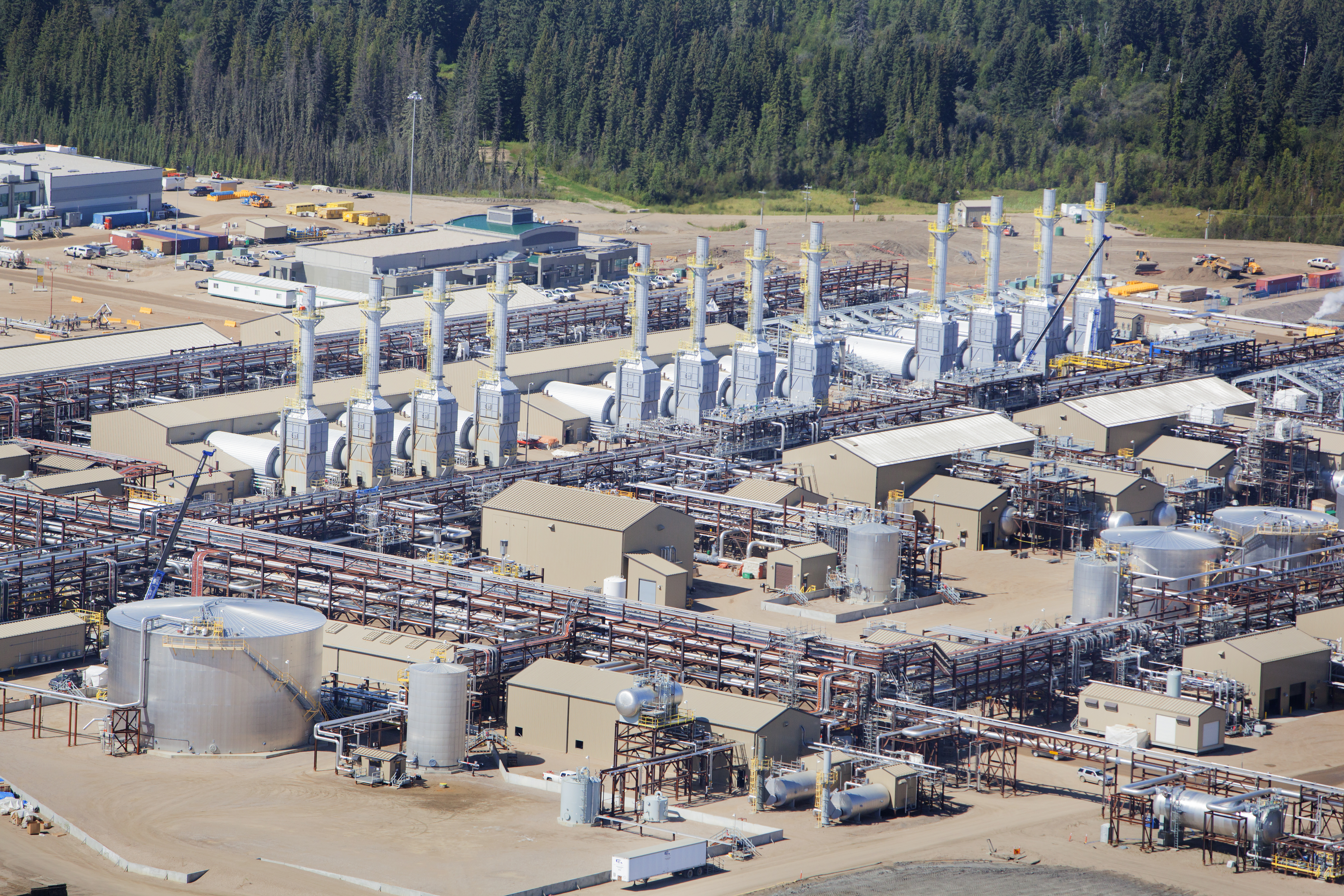 CALGARY – The Alberta government’s oil production curtailment program will deliver billions of dollars in benefits to taxpayers this year thanks to stronger crude prices, the chief executive of Cenovus Energy Inc. said Wednesday.

On a conference call to discuss the company’s latest financial results, Alex Pourbaix said his company paid more than $190 million in provincial royalties in the three months ended March 31, but he doesn’t mind because a reduction of price discounting of western Canadian oil has more than made up for the five per cent reduction in Cenovus production the program caused.

“In the fourth quarter of 2018, when light-heavy differentials reached record highs, peaking at more than US$50 per barrel, Cenovus had a net royalty credit with the province of Alberta of approximately $30 million. So, in other words, not only did we not pay royalties, the government in fact owed us for the royalties,” he said.

“In the first quarter, as a result of improved commodity pricing, which drove our strong financial performance, we made royalty payments to the province of more than $190 million.”

Cenovus is responsible for about 10 per cent of provincial production, Pourbaix added, that means the overall royalty benefit to taxpayers over 2019 could be “eight or 10 or even higher billion dollars.”

He said that provides a good argument for the new United Conservative government, which takes office next week, to continue its initial support of the initiative announced by NDP Premier Rachel Notley in December.

The province declined comment on Wednesday because of the transition in government. In its quarterly fiscal update in February, however, it almost doubled its estimate of oilsands royalties for the fiscal year ended March 31, 2019, to $3.4 billion from the budgeted $1.8 billion.

The curtailment program which started Jan. 1 was designed to keep 325,000 barrels per day off the market to clear up a glut of oil that had overwhelmed pipeline capacity and lowered prices. It is to fall to about 175,000 bpd by June.

The plan has been opposed by producers with Canadian refining operations such as Suncor Energy Inc. and Imperial Oil Ltd. because lower local oil prices resulted in higher refinery profits.

The UCP government has indicated it will cancel another NDP plan to add rail assets capable of moving 120,000 bpd of crude starting by the end of the year.

The new government should meet with industry to consider transferring those rail assets rather than simply cancelling the contracts, Pourbaix said later in an interview, adding it’s vital that rail options are available if curtailments are removed by year-end as scheduled and no new pipeline capacity has been added.

The company reported completing construction of a 50,000-bpd expansion at its Christina Lake thermal oilsands project in the first quarter but said it won’t ramp up production there until curtailment is over and there is progress on getting the oil to market.

The beat was driven by higher oilsands prices and better profits due to lower oil feedstock prices at the two U.S. refineries Cenovus co-owns with operator Phillips 66, analysts said.

It posted a net profit of $110 million, compared with a loss of $654 million a year earlier.

Cenovus reported first-quarter oilsands production of 343,000 barrels per day, down five per cent compared with a year ago, while operating costs rose to $9.06 per barrel compared with $8.78 a year ago.

Production from the company’s Deep Basin assets averaged 104,000 barrels of oil equivalent per day, down 18 per cent from a year ago due to the sale of its Pipestone business, lower capital investment, natural declines and weather-related outages.