The highly automated plant is expected to create 200 jobs during construction; Cascades says it will employ 80 people when fully operational 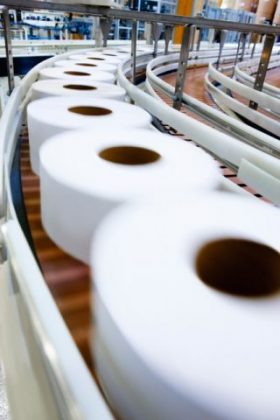 The company says the plant will be highly automated and employ 80 people when the construction is finished.

It expects to create 200 jobs during the construction phase and to commission the plant in the first quarter of 2017.

The new plant will be built in Scappoose, Ore., about 12 kilometres from another tissue production plant in St. Helens.

The company said incentive programs from local, regional and state government were a key part of the decision, but didn’t announce details of the incentives.

Cascades Tissue Group counts itself as the fourth-largest tissue paper manufacturer in North America. It’s a division of Cascades Inc., which makes its packaging and tissue products mainly from recycled fibres.