The Carnex CEO believes that Canada lacks the robust EV regulations established in markets like China and the E.U. 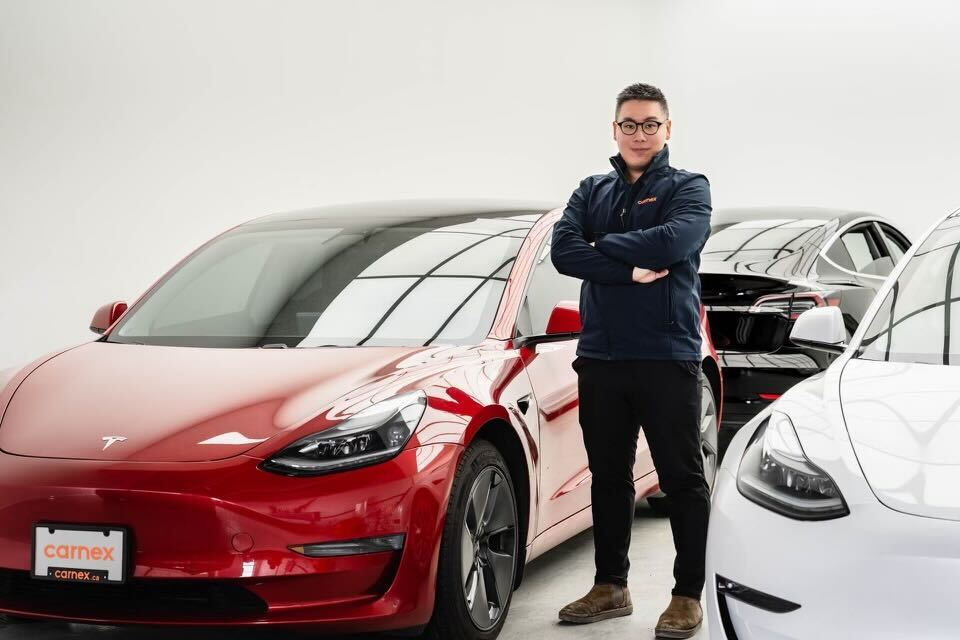 TORONTO — A full 20 percent of new personal vehicles and transport vehicles will be zero-emission by 2026. Rising fuel prices have given Canadians another reason to purchase electric vehicles. According to research by AutoTrader.ca, two-thirds of Canadians are now considering going electric for their next vehicle purchase. However, most interested buyers are unable to obtain an electric vehicle, according to EV online sales platform Carnex CEO Bruce Wu.

Canada’s transportation agency reported that over half of Canadian auto dealers do not have electric vehicle inventory. In severe cases, dealerships must wait up to six months to fulfill backorders. Major global EV makers like Toyota and Nissan have already depleted their stock for 2022 and hit their peak production capacity. The mainstream view attributes semiconductor shortage and Canada’s inadequate supply distribution to be the roadblock to the vacuum.

However, Bruce Wu, CEO of Carnex, offers another perspective. Wu said “most major automakers do not see a strong business case to sell electric vehicles in Canada. Traditional revenue streams for the auto industry come from aftermarket support. Because electric vehicles require less maintenance, there’s less money to be made in this regard.”

Moreover, Wu believes that Canada lacks the robust EV regulations established in markets like China and the E.U.

“Automakers have no EV production sites in Canada. If the government refuses to invest in infrastructure and develop stronger policies to support this market, then there’s simply no motivation for brands to sell here without a monetary or growth incentive,” said Wu.

The federal government had promised to invest C$3.8 billion to secure the battery supply chain for electric vehicles. This investment includes ensuring that manufacturers will gain enough raw materials. Furthermore, the Canadian government aims to have at least 20 percent of new personal vehicles and transport vehicles be zero-emission by 2026, and 100 percent by 2035.

Automakers are also ramping up their efforts in Canada. In March, Stellantis and LG announced a $5 billion investment in their battery manufacturing plants in Windsor, Ontario. General Electric also announced in April that it will transform its Ingersoll assembly plant into a full EV production facility.

But these long-term strategies do not tackle near-term problems, according to the Carnex CEO. “We recently saw LUCID and Vietnamese EV company VinFast opening their first experience stores in Toronto,” said Wu.

Wu believes that Canadian consumers have a strong desire to purchase EVs, and should be open to looking to China for these vehicles.

“China is the global leader in electric vehicle technology. In 2021, the country manufactured more than 294.2 million fully-electric vehicles, accounting for nearly 50 percent of the global production. Political conflicts aside, Chinese brands can be self-sustaining in Canada and provide greater choices for Canadians.”

NIO, XPeng, Lynk&Co and several other Chinese EV brands plan to expand their brands in Europe, where there are mature policies supporting the industry. Their interest to grow on a global scale is increased after seeing BDY Auto’s successful entry into the Australian market and the sales of MG. Chinese EV makers lead the way in providing digital experience, customer service and cost management. Compared to the era of combustion vehicles, electrification and digitalization have provided a vast opportunity for Chinese brands to thrive on the global stage. Carnex believes that Canada should build stronger relationships with Chinese innovators and bring their products to the great north.