Klein has been serving as chairman of the board at Canopy 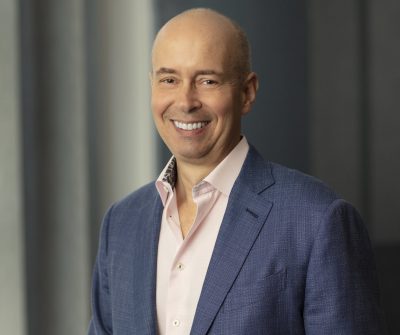 Klein has been serving as chairman of the board at Canopy, which intends to appoint a new chair once he takes over as CEO.

Zekulin is a founding employee at Canopy and served in a variety of roles including president, then president and co-CEO, and finally as CEO after co-founder Bruce Linton was ousted earlier this year.

Linton’s departure came after Constellation said in June that it was “not pleased” with the company’s financial results.

Zekulin is expected to step down as CEO and resign his seat on the board of directors of Canopy effective Dec. 20.