Halo has been concentrating its focus on the West Coast and bolstering its brand offerings in California and Oregon. 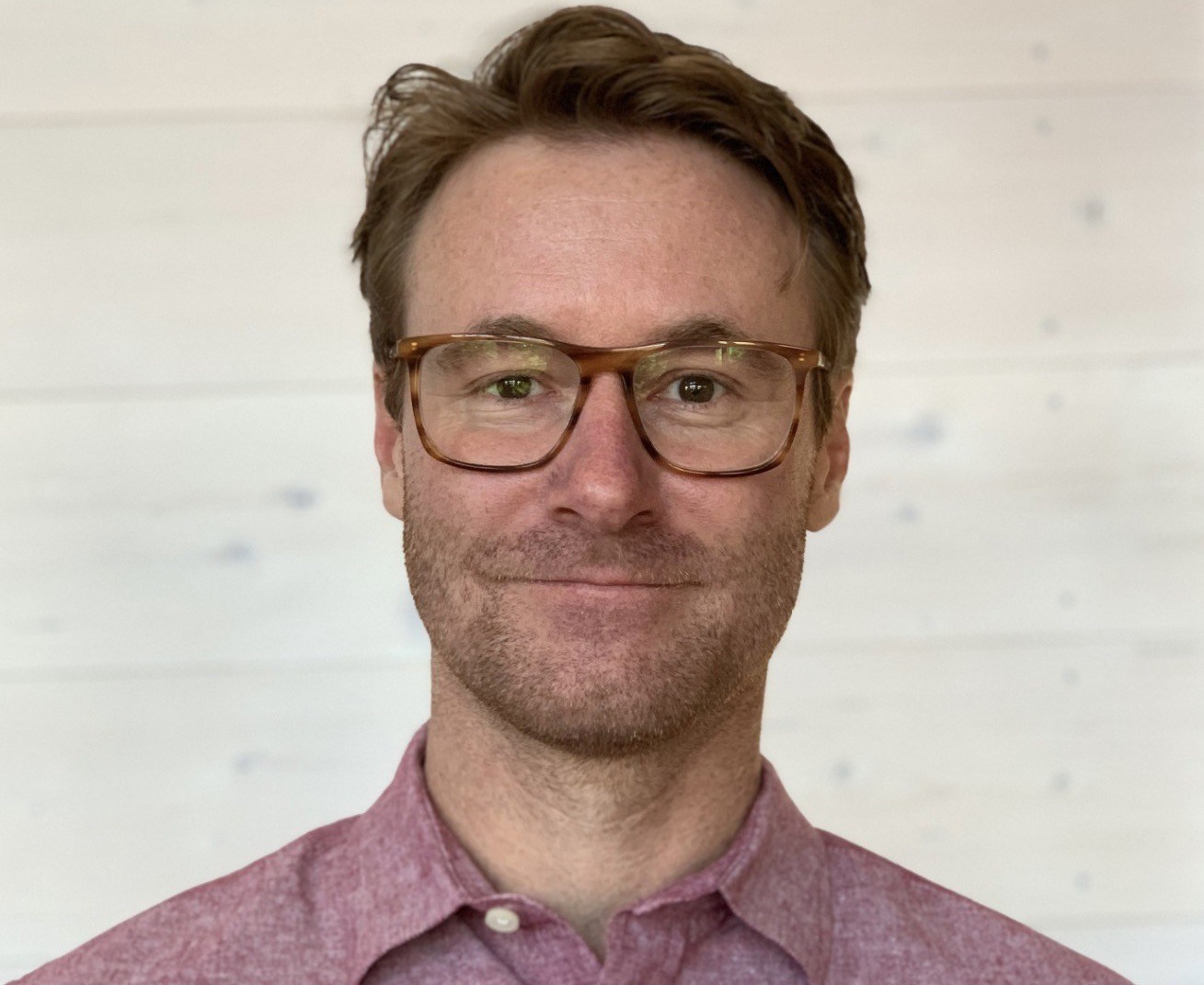 Sky Pinnick has been appointed as Chief Marketing Officer (CMO). Mr. Pinnick brings significant marketing and branding expertise, particularly in the cannabis industry, to Halo and will lead the Company’s market expansion initiatives as it grows its portfolio of products and distribution channels. (CNW Group/Halo Collective Inc.)

TORONTO — On Jan. 4, Halo Collective Inc. announced that Sky Pinnick has been appointed as Chief Marketing Officer (CMO). Mr. Pinnick brings marketing and branding experience, particularly in the cannabis industry, to Halo and will lead the Company’s market expansion initiatives as it tries to grow its portfolio of products and distribution channels.

Mr. Pinnick is an experienced cannabis industry professional, having co-founded Phantom Farms in Oregon in 2008. At Phantom Farms, he was Chief Executive Officer, leading the company until its acquisition in 2018 by C21 Investments Inc., a vertically integrated Multi-State Operator. Mr. Pinnick then transitioned to CMO and Director of C21 Investments, where he oversaw the company’s marketing team and guided the deployment of C21 Investment’s branded consumer packaged goods business. Mr. Pinnick began his career as a Producer and Senior Designer at Microsoft Studios. After Microsoft, Mr. Pinnick co-founded and was CMO of a tech company with a proprietary video compression technology used by media giants like MTV, AOL, and NBC, which was acquired in 2000.

“I’ve been entrenched in brand building for the past couple decades and I’m excited to join Halo’s progressive team as we focus on expanding operations in Oregon and California,” commented Mr. Pinnick. “Halo’s ability to deliver consistent growth in these two highly competitive states during this period of rapid transformation is a testament to the Halo team and its market positioning. I’ve been a shareholder for years and now, as a team member, I look forward to the opportunity to assist in elevating Halo’s brands and building its retail presence in Southern California and helping to unlock its true potential.”

Halo has been concentrating its focus on the West Coast and bolstering its brand offerings in California and Oregon. The anticipated opening of the new Budega™ retail stores in North Hollywood, Hollywood, and Westwood will be an opportunity to showcase and build brand awareness for Halo’s existing and new brands in development.

“Halo Collective has several well-established legacy brands, Hush and Winberry Farms, that are ripe for an experienced cannabis professional to build upon,” said Kiran Sidhu, CEO of Halo. “In addition to heading marketing, Sky will be leading all of Halo’s new product development, brand refreshes, as well as building our retail brand Budega. We are excited to leverage the expertise he brings from having created one of Oregon’s most reputable brands – Phantom Farms – and the work he did at C21 Investments, and we are eager to add his marketing and business experience to the team.”