The SWA has threatened MBD's German distributor with a lawsuit unless they stop importing MBD's 'Canadian Best' single malt whiskies. 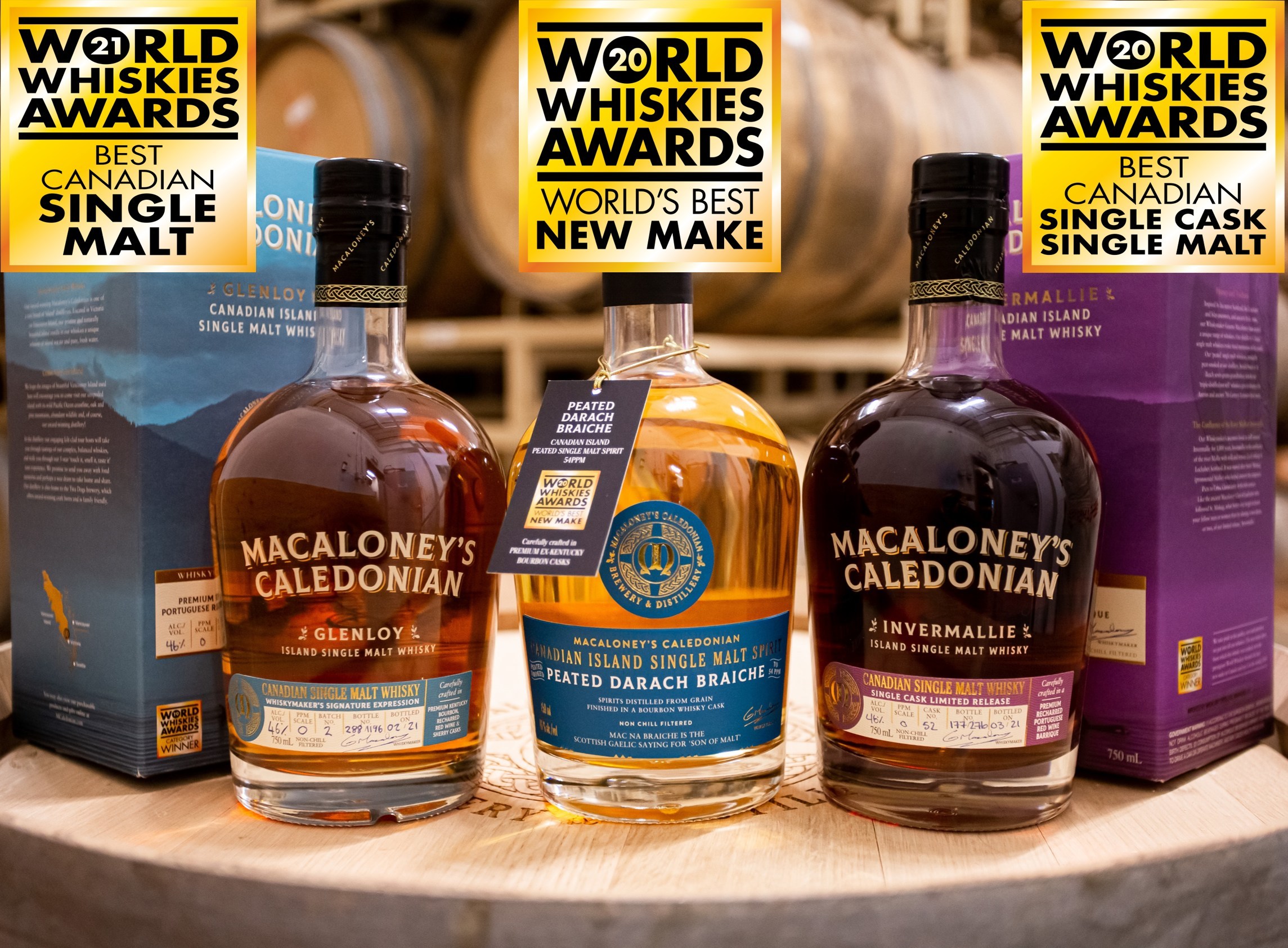 The SWA has threatened MBD’s German distributor with a lawsuit unless they stop importing MBD’s ‘Canadian Best’ single malt whiskies. As a result, importation into Germany has been suspended. This new challenge would break new ground in the existing SWA legal dispute with MBD, which puts international consumers’ access to Canadian made craft whisky at risk.

Officially, the Canadian dispute is over moves by the SWA to prevent MBD using its founder’s name, ‘Macaloney’, and the words ‘Island’, ‘Glenloy’, ‘Invermallie’ and others in its whisky branding because the SWA says they are evocative of Scotland. There is also a manufacturer named DIAGEO that continues to market and sell its Indian whiskies called Bagpiper and McDowells unencumbered. Previously the SWA lost a lawsuit in 2012 when Canadian courts decided in favour of Glen Breton whisky from Glenora distillery, Nova Scotia after 9 years of litigation by the SWA.

There have been almost 1,000 letters of complaint sent so far to the SWA against its protectionist action.

Graeme Macaloney PhD, the founder and whiskymaker at MBD and an ex-patriot Scot, is determined that the attempts to prevent access to the growing German market will not stand and is set for a ‘David against Goliath’ battle with the SWA.

He said: “I have every right to celebrate my heritage. This kind of punitive act by the SWA, whose governing Council is controlled by the four largest Scotch multi-national corporations, cannot be allowed to stand. To suggest that Glen, an Irish word in common usage internationally by Scots and Irish diaspora, is inappropriate, is resulting in international consumers being denied access to our ‘Canadian Best’ Glenloy and Invermallie whiskies.”

“We will do whatever is necessary to reverse the SWA’s punitive actions and are considering a trade complaint both in Germany and with the European Union.”

MBD continues its dialogue with the SWA, whilst it considers its formal complaint to German and EU trade commissioners based on SWA’s allegedly punitive practices.