Three Canadians have been elected to this year’s PTDA board, and Canada's Jos Sueters of Tsubaki heads up the PTDA Manufacturer Council 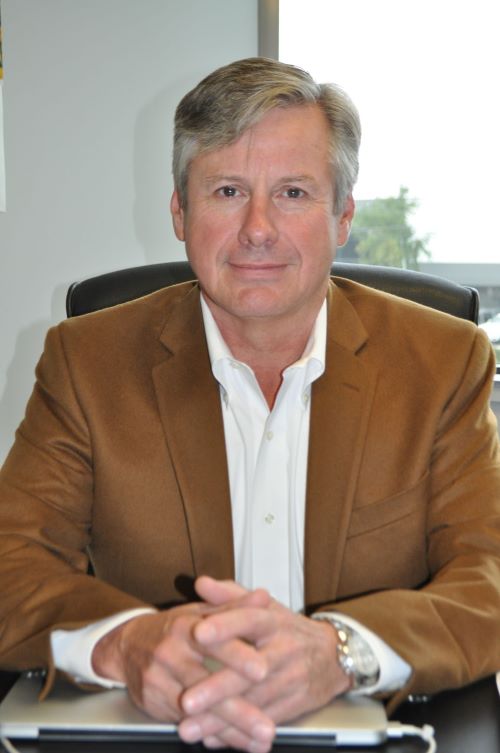 Three Canadians have been elected to this year’s Power Transmission Distributors Association leadership.

It’s a significant number given that the board of directors has just eight members. The total estimated market for power transmission/motion control products in North America is US$70.4 billion. The total Canadian market size is US$6.4 billion, according to the Power Transmission & Motion Control Market Size Report.

Jos Sueters, vice president, Tsubaki of Canada Limited, Mississauga, Ont., has been elected to the PTDA Board of Directors and he will also assume the duties of the PTDA Manufacturer Council chair in 2020.

An immediate priority for The Manufacturer Council is to focus on bringing distributors and manufacturers together to develop tools that drive value, said Sueters, who has been active in PTDA governance since 2008 when he joined the Canadian Conference Advisory Group.

Brian Davis, executive vice president/COO, B & D Industrial, Norcross, Ga., has been named PTDA’s president in 2020. Joining Davis on the 2020 PTDA Board of Directors will be:

PTDA is headquartered in Chicago and represents power transmission/motion control distribution firms that generate more than $16 billion in sales and span over 2,700 locations. PTDA members also include manufacturers that supply the PT/MC industry.