Canadian manufacturers trust and follow Canadian examples – which are scarce. It causes Canada to lag behind Europe and the U.S. 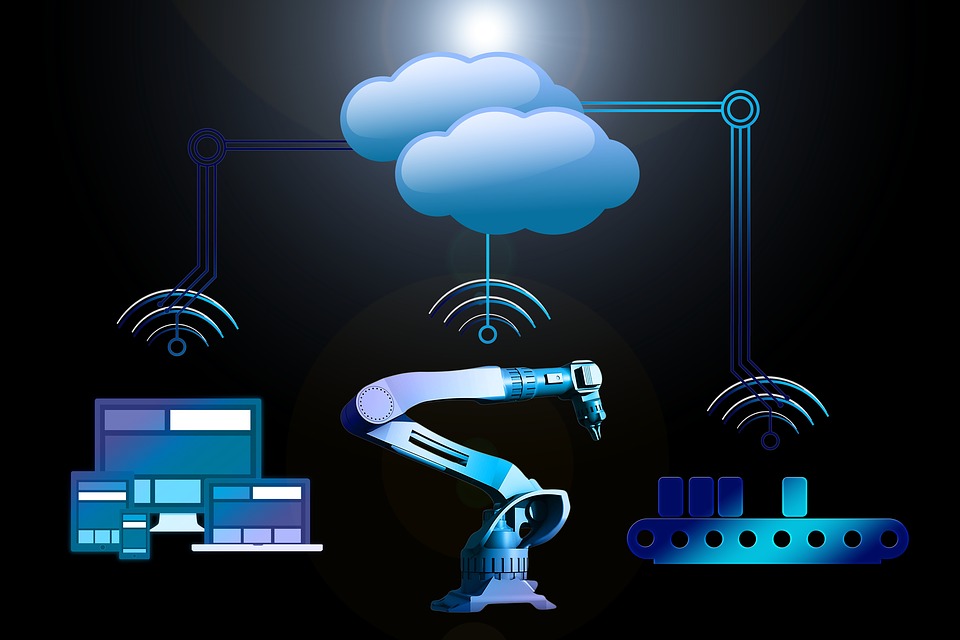 While it’s universally agreed that changes ushered in by Industry 4.0 initiatives will be beneficial to the manufacturing sector, for a variety of reasons Canada lags behind the rest of the world when it comes to adopting these technologies.

At its very basic level, the issue is that most Canadian manufacturers aren’t willing to fully trust new technological solutions without first seeing concrete proof that they will not only drive efficiencies and improvements, but also provide a tangible return on investment.

While global examples abound, our manufacturing sector tends to put much greater trust in Canadian examples, which – based on slower adoption rates – are scarcer. We are left with a chicken-egg type scenario that is causing Canada to fall behind Europe and the United States.

Of course, this phenomenon is nothing new. In fact, back in 1998 – an eternity ago, technologically – StatsCan released a paper, “Technology Adoption: A Comparison Between Canada and the United States” that concluded that several Canadian industrial sectors lagged behind our Southern neighbours.

More recently, an April 2019 study by research firm PSB stated that 35% of Canadians perceived that their own technology at home was more advanced than what they used at work.

Of gravest concern were comments from Jay Myers, who recently published a study entitled “Technology Adoption in Canadian Manufacturing”. He estimated that “at least 30% of Canadian manufacturers risk going out of business because of their failure to adopt advanced technologies.”

Clearly, this is a vital concern, so why does Canada continue to lag behind its global competitors?

Beyond the trust factor that necessitates success stories and clear ROI arguments, there are several other issues, as outlined in StatsCan’s “Obstacles to the Adoption of Advanced Technologies, By Industry and Enterprise Size”, an occasionally updated report, most recently published in June 2019.

In order of importance, manufacturers express the following impediments to adopting advanced technologies:

Many of these are valid reasons for caution, but the dire warnings mentioned above are even more compelling.

Perhaps what’s required here is a change of perspective. Rather than dwelling on the disruptive changes and potential negative pitfalls and risks, you need to view this as an opportunity. This is a chance to propel your organization forward into the future, providing you with a value differentiator that will allow your company to compete not only locally and nationally, but perhaps on the global stage.

Consider the benefits emerging technologies can have on your business, including:

• Improved processes that will make your business more competitive – without cutting staff;
• Empowering your employees by evolving them from simply doing things into becoming decision makers; and
• Gaining a value differentiator over your competitors while future-proofing your business for the next generation of workers and customers.

History has shown that those slow to embrace technological revolution tend to be left behind over time. The good news is it’s definitely not too late to catch up to companies that have already adopted Industry 4.0 initiatives.

Interested in a deeper dive on this topic? Join me on July 11 at 1PM EST/ 10AM PST as I’ll be hosting a webinar to discuss the key issues facing companies that are trying to place their trust in new technologies that promise to disrupt the way we do things. As you struggle to justify the expenditures of adoption vs. a clear ROI, you’ll find out how many of these challenges can be turned into opportunities for your business to succeed. Click here to register now to reserve your spot.