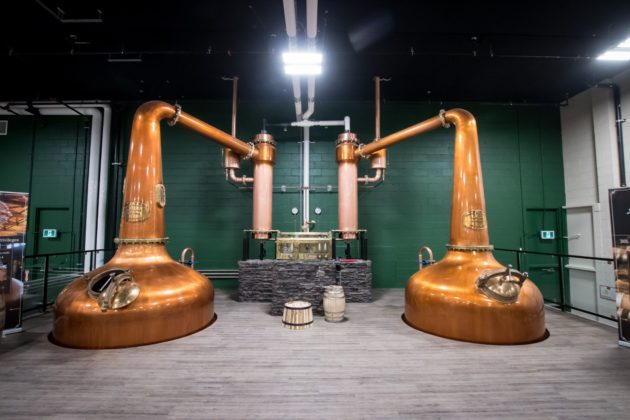 “It’s a truly amazing accomplishment for our young distillery,” said President and Whiskymaker Graeme Macaloney in a prepared statement. “These awards are a testament to our world-class expertise.”