Among many notable projects, the Fund supported the operation of a recycling depot in British Columbia that is turning ghost gear into pelletized plastic to be used in secondary products, including kayaks. 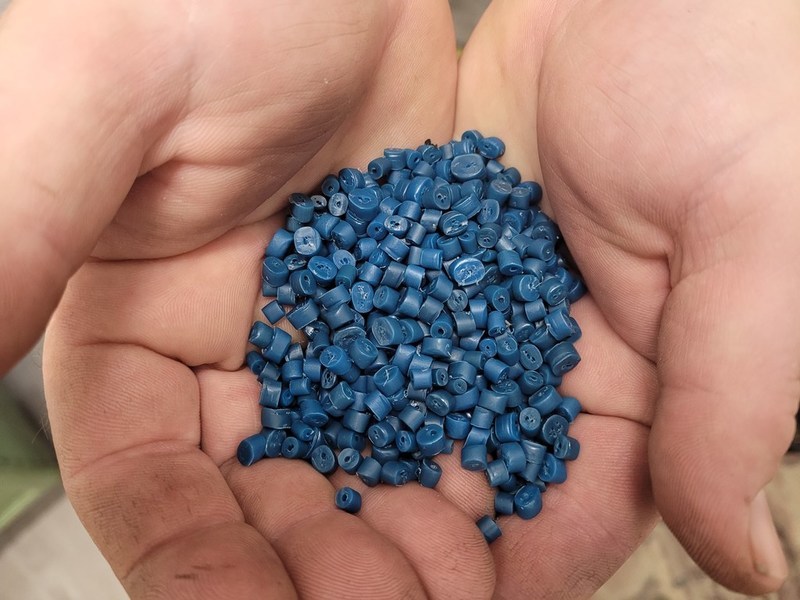 OTTAWA — Abandoned, lost or discarded fishing gear, or ‘ghost gear,’ is a leading cause of marine debris around the world and has damaging impacts on global fish stocks and marine mammals. Through the Ghost Gear Program, the Government of Canada is working with partners to rid oceans of ghost gear and create new solutions to reduce fishing debris.

On Dec. 2, Joyce Murray, Minister for Fisheries, Oceans and the Canadian Coast Guard, highlighted that during the past two years, the Ghost Gear Program has helped remove approximately 739 tonnes of abandoned, lost or discarded fishing gear from Canada’s Atlantic and Pacific coasts. This includes more than 118 kilometres of rope, an amount that could almost stretch from Fredericton to Saint John, New Brunswick.

The Ghost Gear Program was launched in 2019, and included the $8.3 million Ghost Gear Fund. Budget 2021 announced an additional $10 million in funding for the program for 2021-2022. Since the launch of the Program, partners who received funding through the Ghost Gear Fund have been able to recover approximately 5,828 units of lost gear. Most of the gear retrieved —approximately 84 per cent—were traps or pots that are commonly used in lobster and crab fisheries, and the remaining 16 per cent was a combination of nets and longlines from various fisheries. Derelict gear from non-operational aquaculture sites was also retrieved from the Pacific and Atlantic coasts.

In 2021, the Ghost Gear Fund supported 37 projects, many of which focus on increasing Canada’s recycling capacity for end-of-life fishing gear, and identifying and removing ghost gear from the Gulf of St. Lawrence, and the Fraser River in British Columbia. Among many notable projects, the Fund supported the operation of a recycling depot in British Columbia that is turning ghost gear into pelletized plastic to be used in secondary products, including kayaks. Of the projects funded in 2021, 14 are being undertaken in collaboration with Indigenous communities and five of these are led by Indigenous organizations.