The number of breweries in Canada has risen from 10 in 1985, which were owned by three companies, to over 640 in 2015 with the majority considered microbreweries. Craft beer sales also have risen tenfold in the last decade, but small breweries face barriers to growth 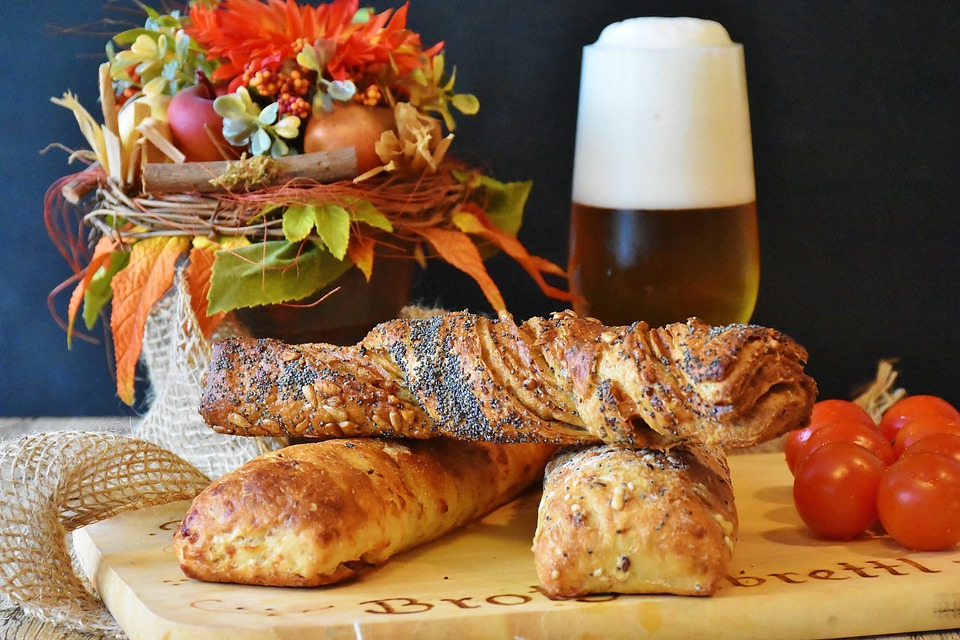 Consumer demand for locally anchored food experiences have fostered craft beer growth in Canada. In pubs and restaurants across the country, signature brews are carefully paired with food, much like fine wine vintages. PHOTO: Pixabay

TORONTO—Not only was beer a passion for Bob and Doug McKenzie, popular members of the Second City comedy troupe during the 1980s, it was also a unit of measurement for the Canadian duo.

The number of brown stubby bottles of Molson Canadian or Labatts Blue they quaffed was the yardstick used to assess qualities ranging from the length of time to the value of a good.

Beer was a relatively homogeneous product back then, making it possible for one stubby bottle to serve as the unit of measure as easily as any other. What would the beer-guzzling hosers make of “beer” today as craft brews take off, eh?

As it has in other countries, the beer market has changed considerably with the decline of mass-marketed, light-bodied lager beer such as Canadian and Blue and the rise of craft beers differentiated by a number of attributes from taste to location.

But what exactly is a craft beer? Is the brewer small and/or local? Does the beer itself incorporate more specialty hops or innovative ingredients such as fruit and spices?

While there is no pan-Canadian definition, the Ontario Craft Brewers Association defines craft beer as being small (less than 400,000 hectolitres), independent, and traditional.

The Brewers Association in the United States defines a craft brewer as producing less than six million barrels (around seven million hectolitres) annually, being less than 25 per cent owned by a non-craft brewery and using traditional or innovative ingredients for the majority of their production.

Many beers that were initially produced by local craft brewers have since been purchased by larger, multi-national breweries and are now available in a much wider geographic area thanks to the distribution network of those large larger breweries. Does that mean the beer is still a craft beer?

At the peak of the McKenzie brothers’ popularity in 1985, there were only 10 breweries in Canada, and three companies owned those 10 breweries.

The consolidation from 120 brewers after Prohibition to the 10 in 1985 was the culmination of a 60-year trend driven by government regulations and economies of size associated with improvements in brewing and transportation technology.

The trend toward homogenization and consolidation in beer production was reversed in the 1980s with the beginning of the global “Real Beer movement.”

The sales of craft beer have risen tenfold in the last decade and it now accounts for six per cent of the market. Government incentives and consumer demand for locally anchored food experiences have fostered this growth in Canada and globally.

The current production of approximately 20 million hectolitres of beer in Canada is close to 1985 levels but more than 700 breweries are now brewing it.

The trend toward more breweries has accelerated recently with the numbers nearly doubling over the last five years, and the growth coming almost exclusively from those firms producing less than 50,000 hectolitres, which now represent over 95 per cent of all breweries in Canada.

The number of large brewers has also grown, but there has been a hollowing out of the middle—there are no longer any medium-sized breweries that produce between 50,000 and 75,000 hectolitres of beer.

The evolution of Canadian beer production into the two extremes of the size distribution parallels the situation in the United States. Craft beer production has grown dramatically in the U.S., expanding from roughly five million barrels in 2004 to nearly 25 million in 2016.

The difference between the U.S. and Canadian market is the existence of large, regional craft breweries; the three largest craft brewers account for approximately one-quarter of all craft beer produced in the United States

However, these are precisely the type of breweries that have been targeted by multinationals for acquisition, e.g., Ballast Point by Constellation Brands and Lagunitas by Heineken.

Canadian regulations on the sale of alcohol stemming from the temperance movement at the beginning of the last century have limited the opportunities for microbreweries to sell outside their locations other than through local bars and restaurants.

Policies that impose lower taxation rates on smaller breweries provide a further disincentive for growth beyond a certain size in most Canadian jurisdictions.

Production costs associated with distribution and supply issues complicated by the distance between population centres in Canada have also constrained the size of new breweries.

While we have seen some acquisition, purchasing small Canadian craft breweries unproven outside of their local domain could be highly risky for large multinationals.

The resulting evolution of Canadian beer production into either small or large brewers is consistent with the change happening in many other agri-food sectors.

There is a “valley of death” for mid-size producers too large to capture local demand premiums and too small to achieve economies of size in production and distribution.