Canada post anticipates the additional space will enable workers to sort more than 60,000 packages per hour. 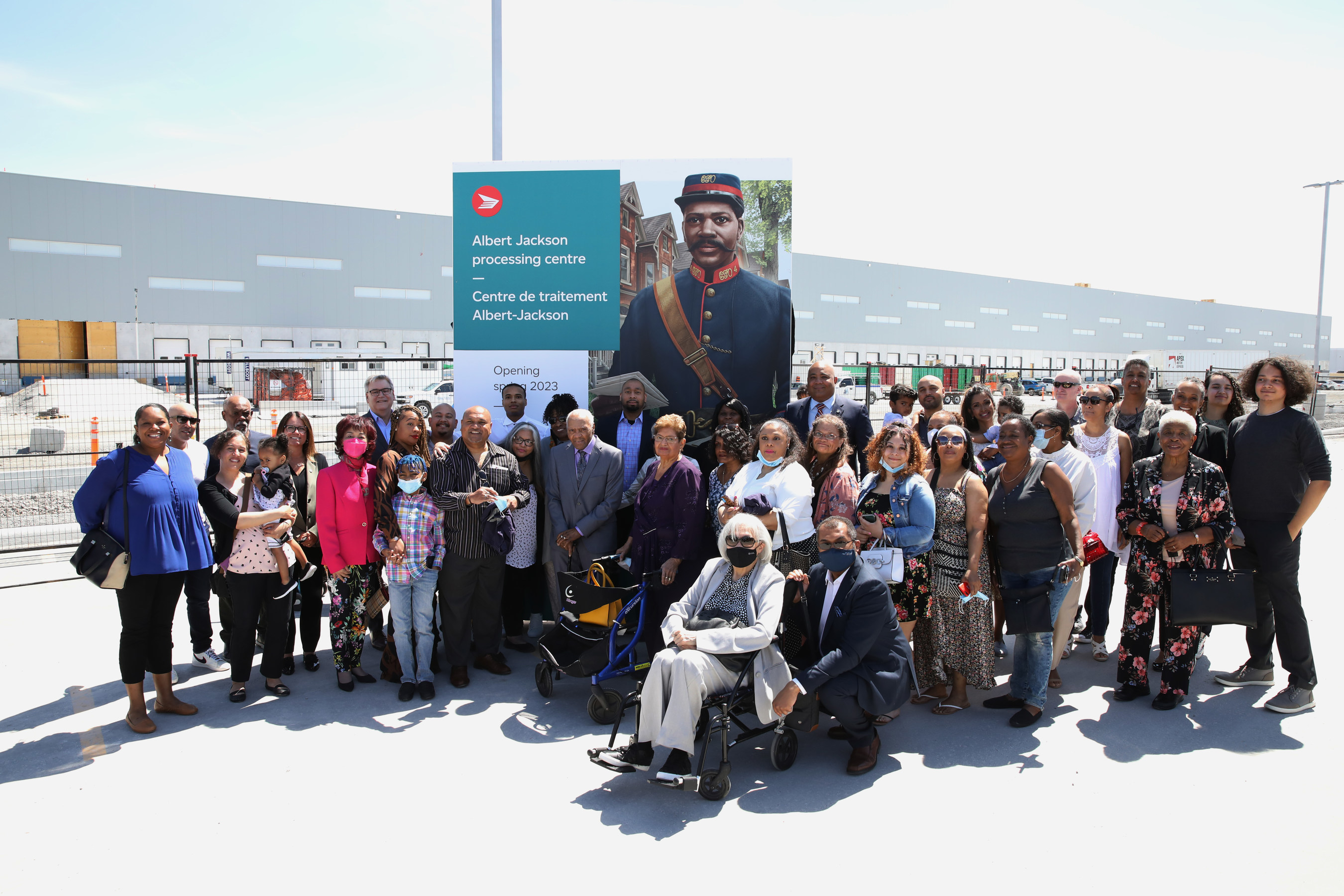 The new zero-carbon parcel sorting facility is named after Albert Jackson,  who is believed to have been the first Black letter carrier in Canada. He was forced to deal with racial discrimination from his colleagues, who refused to train him and assigned him to a lower position than the one he’d been hired for.

The building has the capacity to process more than one million packages a day. The facility cost $470 million to build. It is located at 1395 Tapscott Road in Scarborough.

Canada Post says the additional capacity will allow the company to handle the continued growth in online shopping for years to come. The corporation plans to increase parcel capacity by more than 50 per cent across its network over the next seven years to manage the demand beyond 2030.

The building is 585,000 square feet – roughly the size of six Canadian football fields.

The facility is still under construction, and the company expects it to be fully operational by early 2023.