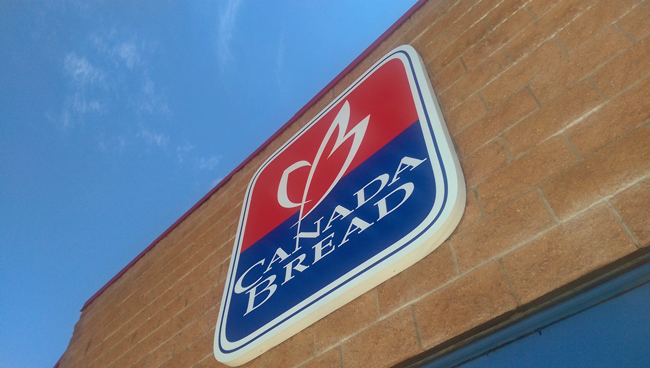 The company sells bread under brands including Dempster’s, Villaggio, Bon Matin and Vachon; it’s been owned by Mexico baking giant Grupo Bimbo since 2014

CALGARY—Canada Bread Co. says it plans to shut down its Calgary bakery in September, putting about 63 employees out of work.

Spokeswoman Sylvia Sicuso said the closure comes after the bakery has seen orders falling over the past three years and is now running at less than 50 per cent of capacity.

The company said staff will receive severance packages, help with finding other jobs, and are encouraged to apply for work at other Canada Break operations.

Canada Bread said it plans to continue to supply bread to the Western Canadian market from its operations in Langley, B.C., Edmonton and Winnipeg.

Mexico-based Grupo Bimbo, one of the world’s largest baking companies with operations in 22 countries, bought Canada Bread in 2014.

The company sells bread under brands including Dempster’s, Villaggio, Bon Matin and Vachon.