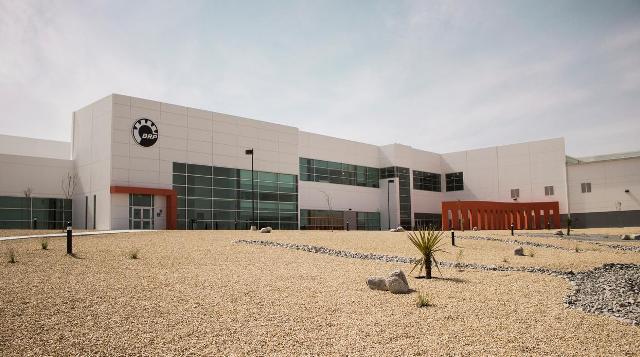 CIUDAD JUAREZ, Mexico—BRP has inaugurated its latest manufacturing plant south of the border.

“BRP is committed to introducing a new side-by-side model every six months over the next four years,” the company’s president and CEO, José Boisjoli, said. “This state-of-the-art facility, operated by a strong team of employees with excellent knowledge of our processes and values, will support us in meeting that objective.”

Boisjoli said the new plant is “central” to the company’s growth, agility and Lean enterprise objectives.

With the official opening of the Juárez facility, BRP now assembles vehicles and engines at three different plants in Mexico. The company has invested $190 million in the country since 2001.

Closer to home, the company announced a five-year, $118 million modernization of its Valcourt, Que. manufacturing facility last December. Along with the investment, however, the company also instituted a three to five year wage freeze for 60 per cent of the plant’s workers.

“In recent years, globalization and the growing pressure of the competition in our markets have led us to relocate a number of our operations to Mexico,” Boisjoli said at the time, adding that to remain competitive, the company needed to overhaul “working conditions in areas where market deviations are too great.”