The company has reached out for support to wrestle with issues. Some 5,000 jobs are threatened, with another 20,000 jobs in the supply chain 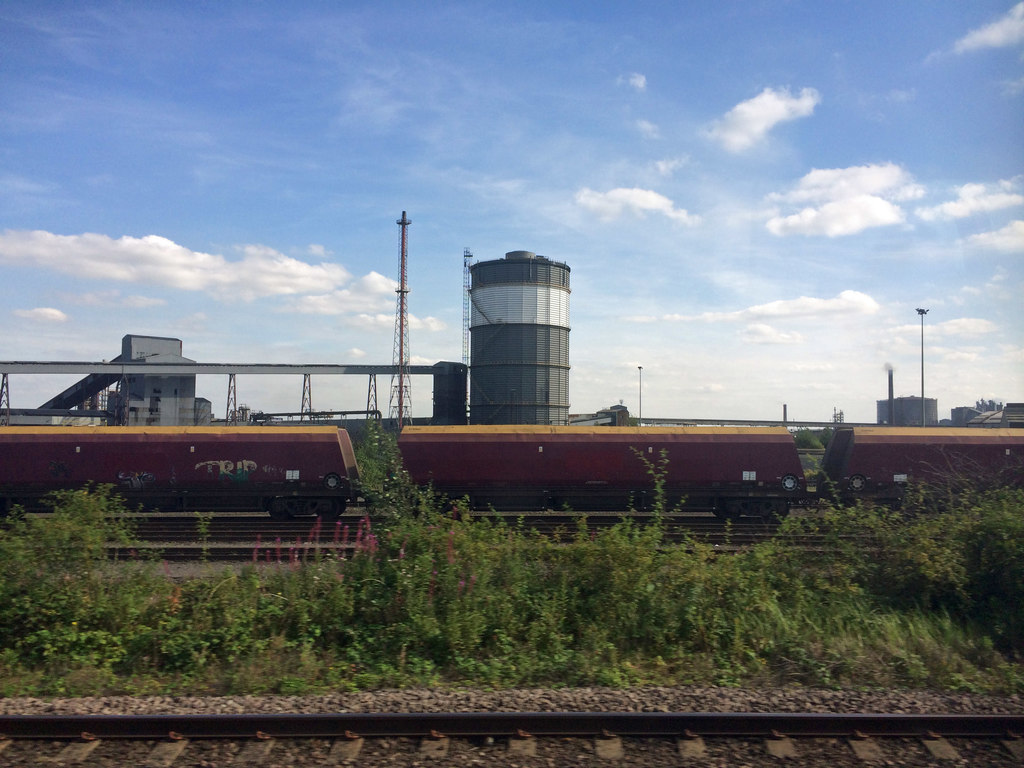 LONDON – British Steel has been ordered into compulsory liquidation after talks with the government failed to secure a bailout, Britain’s Insolvency Service said Wednesday.

The move threatens some 5,000 workers employed by the company, with another 20,000 jobs in the supply chain. The company has asked for a package of support to tackle issues related to Britain’s pending departure from the European Union.

“The immediate priority following my appointment as liquidator of British Steel is to continue safe operation of the site,” said David Chapman, the official receiver, referring to the Scunthorpe plant in northeast England. “I appreciate that this a difficult time for the company’s employees and I want to thank them for their ongoing co-operation.”

The government quickly issued a statement saying it had done all it could for the company, including providing a 120 million pound ($152 million) bridging facility to help British Steel meet emission trading compliance costs. Going further would not be lawful, Business Secretary Greg Clark said.

“The government can only act within the law, which requires any financial support to a steel company to be on a commercial basis,” he said. “I have been advised that it would be unlawful to provide a guarantee or loan on the terms of any proposals that the company or any other party has made.”

Unions had called for the government to nationalize the business, but the government demurred. The opposition Labour Party described the decision as devastating.

The crisis underscores the anxieties of British manufacturers, who have been demanding clarity around plans for Britain’s departure from the EU. Longstanding issues such as uncompetitive electricity prices also continue to deter investment in U.K. manufacturing, said Gareth Stace, the director-general of U.K. Steel, the trade association of the industry.

Chapman said the company “is continuing to trade and supply its customers while I consider options for the business.”