From being the fastest-growing Group of Seven industrial economy prior to the Brexit vote, Britain is now one of the slowest 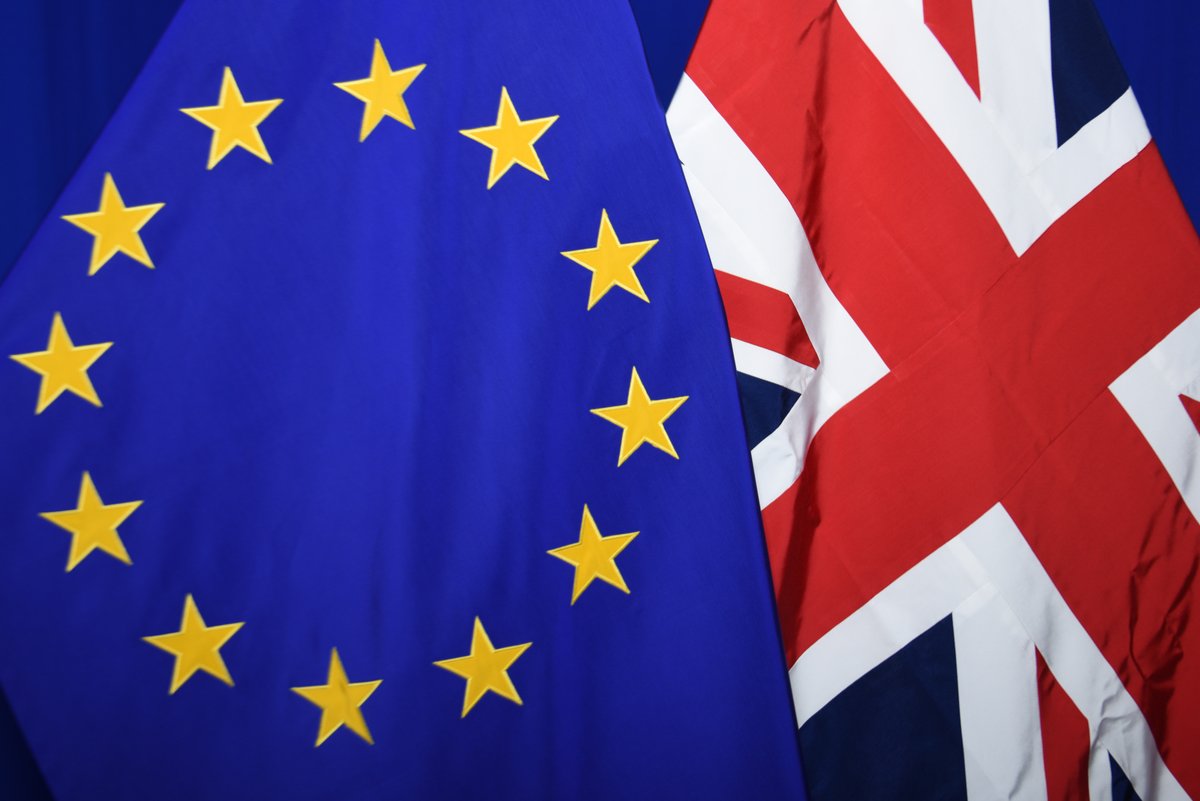 LONDON—The uncertainty over Brexit that’s hobbling the British economy is set to go on for longer than expected, leaving companies and households in a limbo.

When Britain triggered the two-year timetable to leave the European Union, October’s summit of EU leaders was supposed to be the moment a Brexit deal would be agreed on to give parliaments the time to pass it into law ahead of March’s departure.

A deal at Wednesday’s summit would have lifted some of the pall that’s hung over the British economy since the Brexit vote of June 2016. Instead, British Prime Minister Theresa May wasn’t able to secure an agreement and EU leaders cancelled a Brexit summit in November. That suggests there won’t be any deal until December—at the earliest. Even if May does secure one, there is no certainty she can get it approved by her own, divided parliament.

The worry is Britain could crash out without a pact on future relations with the EU or without even a transition period to ease its exit—what has become known as a “hard Brexit.” Tariffs would be placed on exports, border checks would be reinstalled, and restrictions could hit travellers and workers. Some are warning of shortages in markets like medicines and even sperm donations.

“For the economy, this could see growth momentum slow again over the winter as uncertainty rises,” said James Smith, developed markets economist at ING. “With businesses becoming more vocal about the impact ‘no deal’ would have on operations, households may begin to take a more cautious stance if they gradually become more wary about their job security.”

Consumers have become cautious, cutting down on spending as a fall in the pound after the Brexit vote pushed up prices for imports. The housing market has cooled, particularly in parts of London. And companies have become more hesitant to invest. From being the fastest-growing Group of Seven industrial economy prior to the Brexit vote, Britain is now one of the slowest.

According to the International Monetary Fund, U.K. growth this year is expected to be a muted 1.4 per cent. After Wednesday’s summit, the risk is it could be even lower if firms become more cautious.

“Business’ patience was already threadbare and is nearing an end,” said Carolyn Fairbairn, director-general of the Confederation of British Industry, a lobby group that represents mainly big firms.

Research published Thursday by the British Chambers of Commerce and DHL Express U.K. showed the extent to which Brexit is making life difficult for firms.

In a survey of 2,530 small and medium-sized companies conducted in August, the BCC found that 49 per cent of firms have Brexit “front of mind” when deciding whether to trade internationally and that highlights “the economic cost of the persistent lack of political clarity.” A similar number are also concerned about the pound’s volatility—the currency fell sharply after the Brexit vote and it has continued to swing sharply.

“Firms have been dealing with uncertainty over the future relationship with the EU since the referendum vote over two years ago,” said BCC director-general Adam Marshall. “This survey shows that, as we get closer to the crunch, the lack of precision is starting to have a material impact on their decision-making.”

If and when a deal is struck, the detail will have a big impact on business decisions.

Any deal that sees Britain remain closely aligned to the EU’s regulations may mean firms won’t be able to tap other markets around the world, as Britain could be bound by EU trade deals and regulations.

Some prominent Brexit proponents—including James Dyson, the founder of the eponymous vacuum cleaner, and Tim Martin, the chairman of pub chain Weatherspoon’s—say Britain should agree on only loose ties with the EU to have the freedom to make new trade deals.

Some big companies are becoming increasingly vexed by the impasse. This week, ahead of the summit in Brussels, pharmaceuticals giant AstraZeneca and carmaker Ford issued statements raising doubts about their investments in Britain.

They’re worried about supply chains being clogged up, and about their ability to use Britain as a base to access the rest of the European Union. Steven Armstrong, Ford’s group vice-president, said a so-called “hard Brexit” is a “red line” for his company.

“It could severely damage the U.K.’s competitiveness and result in a significant threat to much of the auto industry, including our own U.K. manufacturing operations,” he said.

“We will take whatever action is necessary to protect our business in the event of a hard Brexit.”