Brandt announces that it is opening a utility trailer manufacturing facility in Moose Jaw, Sask.

Hiring will begin immediately with the addition of 70 jobs. 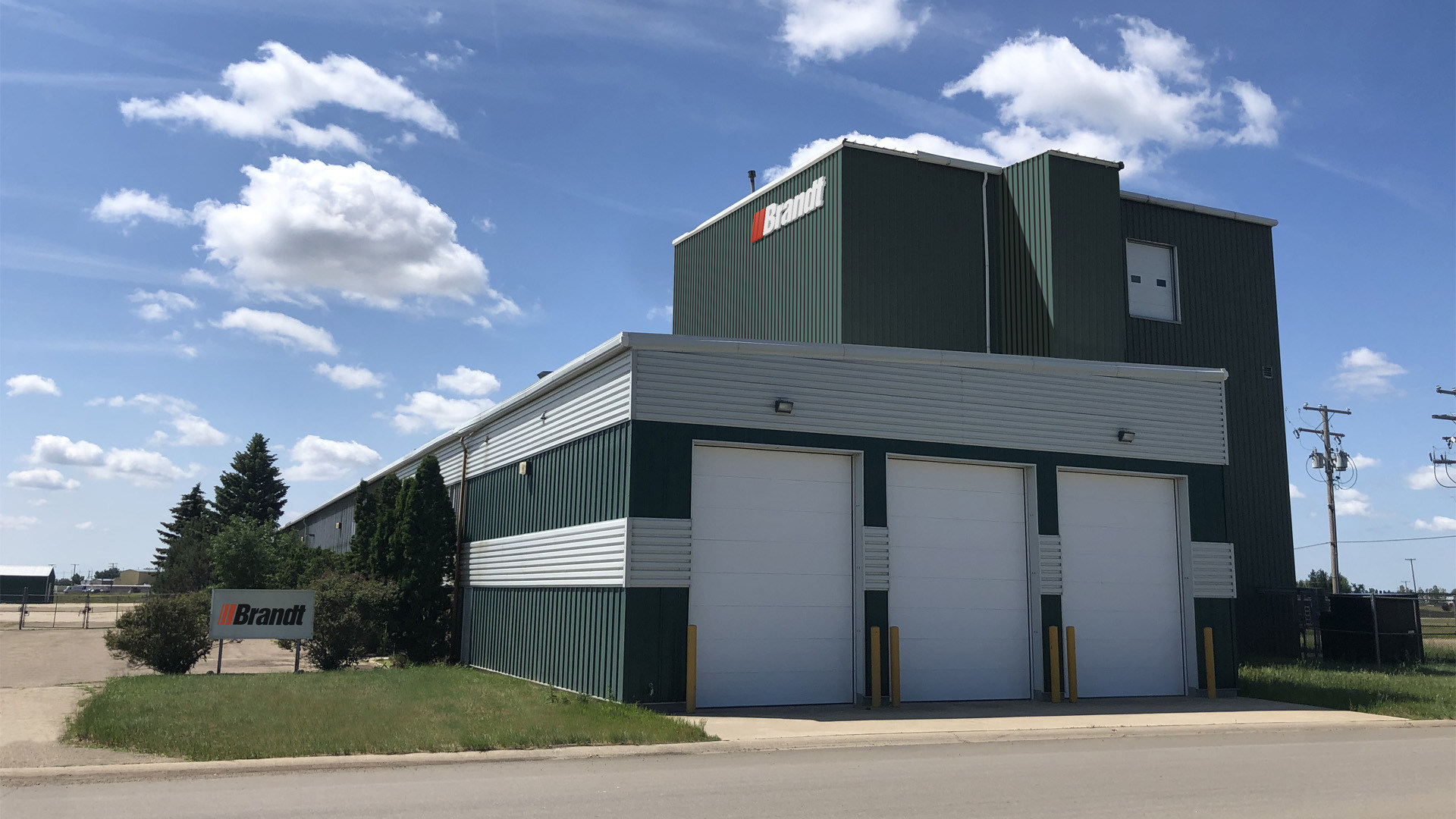 Brandt’s new Moose Jaw-based facility will serve as their primary manufacturing centre for their lineup of utility trailers. (CNW Group/Brandt Group of Companies)

MOOSE JAW — The Brandt Group of Companies announces that they will be opening a new utility trailer manufacturing facility in Moose Jaw with production expected to commence in late summer 2022. The company plans to create up to 200 positions over the next three years including assemblers, welders, material handlers, engineers, and supervisors, and is hoping to draw as many employees as possible from the local labour pool.

Hiring will begin immediately with the addition of 70 jobs. Brandt is hosting a career fair at the plant on Thursday, July 28, 3:00-6:30, at 76 Lancaster Road in the city’s north end.

“Brandt is very excited to become an active member of the Moose Jaw business community and we will be utilizing local contractors to prepare the facility for production,” says Murray Yeager, Brandt Vice President, Manufacturing. “Later, when the upgrades are complete, we will employ local vendors for everything from supplies and janitorial services to maintenance and snow removal.”

Moose Jaw was considered an ideal location for the plant, with its workforce and history as a centre for trailer production. The move is being made to free up space at Brandt’s North Regina Works campus to expand production for other product lines currently being built in their Regina facilities.

The company also has long-term plans for additional expansion and more equipment purchases to outfit the plant to produce utility trailers for North-America-wide distribution.

The 64,000 ft² facility was originally home to General Cable and was purchased by Brandt in 2012.