With the move, Algood is keeping its operations in Canada, even though many struggling North American manufacturers are seeking offshore solutions 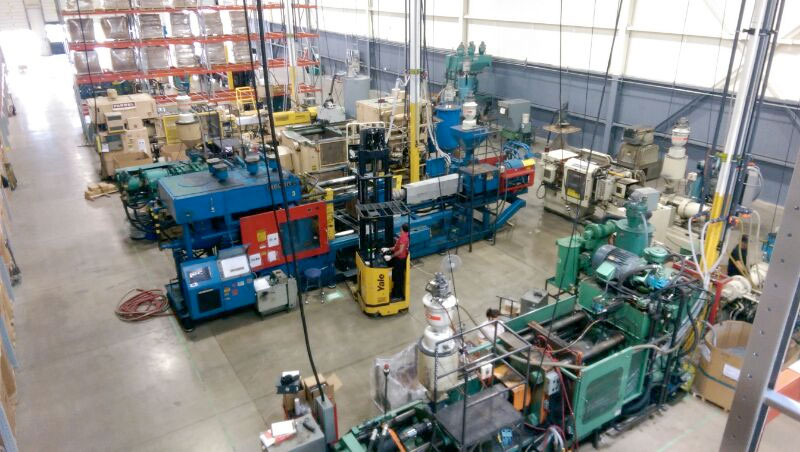 BRAMPTON, Ont.—Algood Caster Innovations, a caster manufacturer in Bramton, Ont., bought itself a $1-million gift for its 45th anniversary.

On July 7, Algood moved into a new 5,574-square-metre facility to better integrate its in-house manufacturing operations, which include injection molding and metal stamping.

The move is expected to double its manufacturing output and keeps its engineering and die-making departments in close proximity to production.

In preparation for the move, Algood installed more than 2,000 rack spaces; 70 T5 light fixtures; and laid hundreds of metres of wiring.

“This is an indication of our incredible commitment to North American caster manufacturing and meeting the needs of our customers. We’re putting our money where our mouth is,” says Algood president Craig Guttmann.

Earlier this year, the company changed its name from Algood Casters Ltd. to Algood Caster Innovations. The company supplies casters through a distributor network to a wide variety of industries including store fixtures, furniture, bakery, food distribution, waste management and medical equipment.

The company was founded in 1969 by Craig’s father Max.

Algood weathered the economic downturn by finding efficiencies in its manufacturing operations, and Guttman says the company is now experiencing double-digit growth.

The recession led the company to automate of a number assembly processes. It engineered several new products and developed a new production workflow that is being implemented in the new plant.

Algood, which employs about 70 people, exports to markets in North America, South America, Europe and Asia. Gutmman says the company decided to maintain its operations in Canada, even though many struggling North American manufacturers are seeking offshore solutions.

“In 2008, we decided to put our efforts into this operation and to re-imagine what we do here,” says Guttmann.