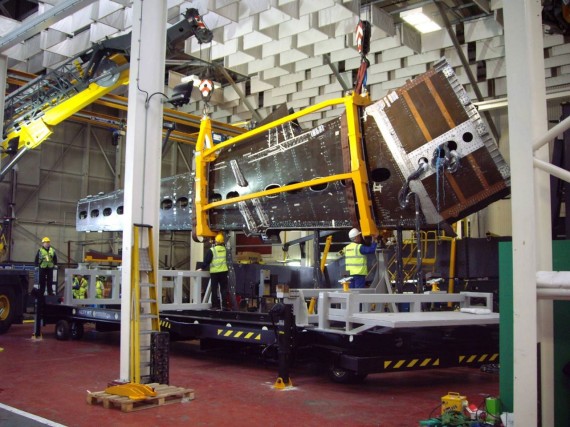 MONTREAL—Bombardier Aerostructures and Engineering Services says it has been chosen by Airbus as a supplier on a new engine nacelle program.

The company’s operations in Northern Ireland will develop and manufacture a new thrust reverser for the Pratt & Whitney powered A320neo family of aircraft.

Bombardier is already a supplier to Airbus on a number of programs.