Worth US$129.4 million at list prices, order comes during a slow period for plane and train maker's Business Aircraft division 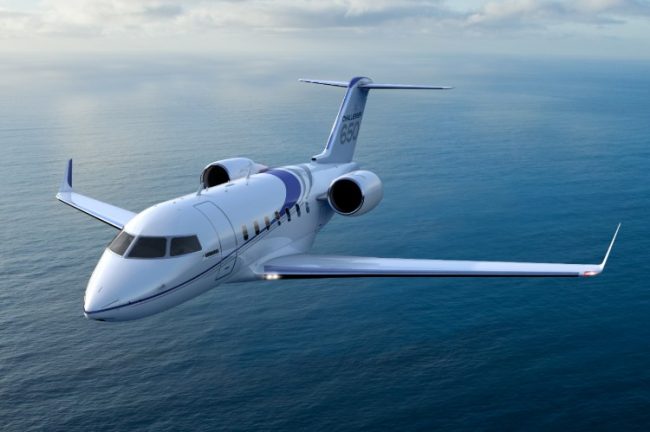 The Canadian company’s Challenger 650 entered service in 2015. It has a range of approximately 7,400 kilometres. PHOTO: Bombardier

Worth approximately US$129.4 million at list prices, the China-based leasing company in turn agreed to lease the 12-seat business aircraft to Singapore-headquartered charter operator Zetta Jet.

“This agreement strengthens our position in the Asian aviation market by diversifying our fleet to include Challenger business jets and enhancing our offering to our elite clientele,” Geoffery Cassidy, Zetta Jet’s managing director, said.

The newly-established luxury airline plans to fly the Challenger 650s out of its Los Angeles hub, operating charter flights between North America and Southeast Asia. The 650 first entered service in 2015 and can range approximately 7,400 kilometres.

The buy follows what has been a slow period for Bombardier Business Aircraft division. Last month, the Montreal-based plane and train maker said it would pause production and furlough workers building a range of business jets, including the Challenger 650.