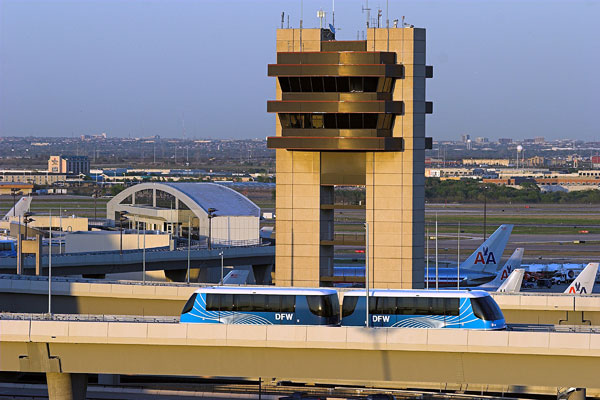 According to Bombardier, its train building division signed the agreement with CSR Puzhen to jointly build INNOVIA vehicles in China for the local market as the country’s growing middle class takes to the skies.

“We are proud to continue to take an active role in the future of China’s rail industry with CSR Puzhen,” Bombardier China president Jianwei Zhang said in a statement.

“Together, we will offer cost-effective, medium-capacity INNOVIA transit solutions that can help China’s cities to meet their public transportation needs efficiently and sustainably.”

Bombardier Aerospace, the Montreal-based company’s plane making division, is also hoping to get out ahead of the anticipated spike in air travel in China in the coming years, and has been in talks about establishing final aircraft assembly there to cement a deeper foothold in world’s fastest growing economy.

The INNOVIA is a monorail APM, which can couple as many as six aluminum-bodied cars to move passengers through cities and airports.

Bombardier has been building APMs since 1971.