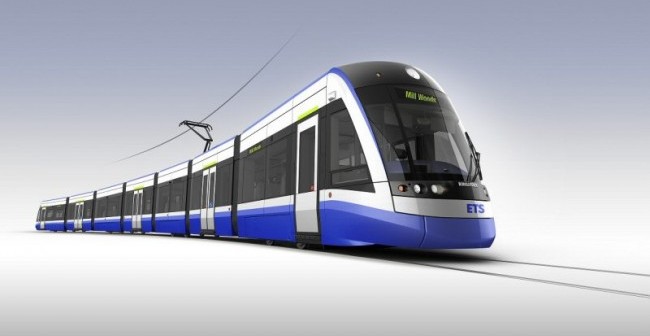 The TransEd consortium, made up of Bechtel, EllisDon, Fengate and Bombardier will be responsible for erecting the controversial new transit line, which is the largest infrastructure project in the city’s history.

Bombardier’s share of the project is valued at $391 million. It will manufacture the vehicles, as well as the signalling, communications and power supply systems for the new line as part of the design and build stage of the contract. It will also lead the 30-year operations and maintenance phase of the agreement. The 13-kilometre LRT’s first stage will consist of 11 stops and one station.

“As a global transit supplier, Bombardier has the expertise to be a reliable light rail system provider for the City of Edmonton,” Raymond Bachant, president of Bombardier Transportation’s Americas Division, said. “As part of TransEd Partners, we will deliver a modern and dependable LRT system that offers an easy and attractive alternative to the personal car, and provide a long-term partnership to the City of Edmonton”.

Bombardier will employ its 275-passenger FLEXITY light rail vehicles for the project. Worldwide, the company has sold more than 1,500 of the low-door trams, but in Toronto, the same vehicles have become a point of contention between the company and the Toronto Transit Commission as a result of delivery delays.

In addition to the Alberta contract, Bombardier Transportation also announced Feb. 12 that it has opened the doors at a new AUD$190 million maintenance facility in Australia.