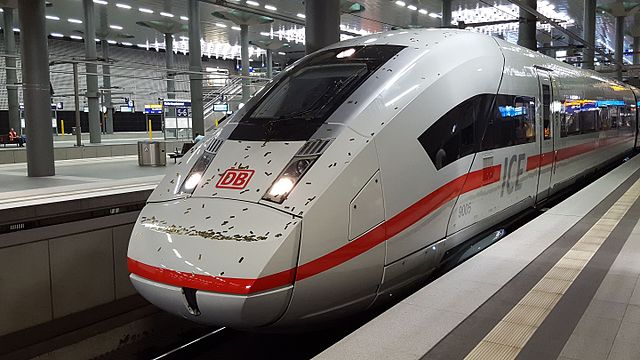 The Canadian company’s Transportation division invested approximately US$64 million in the expansion project to support an impending production ramp-up on a high-speed rail car program for German operator Deutsche Bahn.

“As we’re investing in a new state-of-the-art car body production hall, we’re developing our employees’ skills, as well as the capabilities of our Wroclaw site,” said Janusz Kucmin, Bombardier Transportation’s chief country representative for Poland. “We expect to partner more closely with Poland to further equip the country with our broad and performing portfolio of rail solutions.”

The Polish city and rail plant have a long history, producing rolling stock as far back as the 1830s. Bombardier acquired the site in 2001 and has produced its Traxx locomotive, along with several other products at the site since.