A new business jet, a rail backlog and aftermarket services are set to fuel the growth 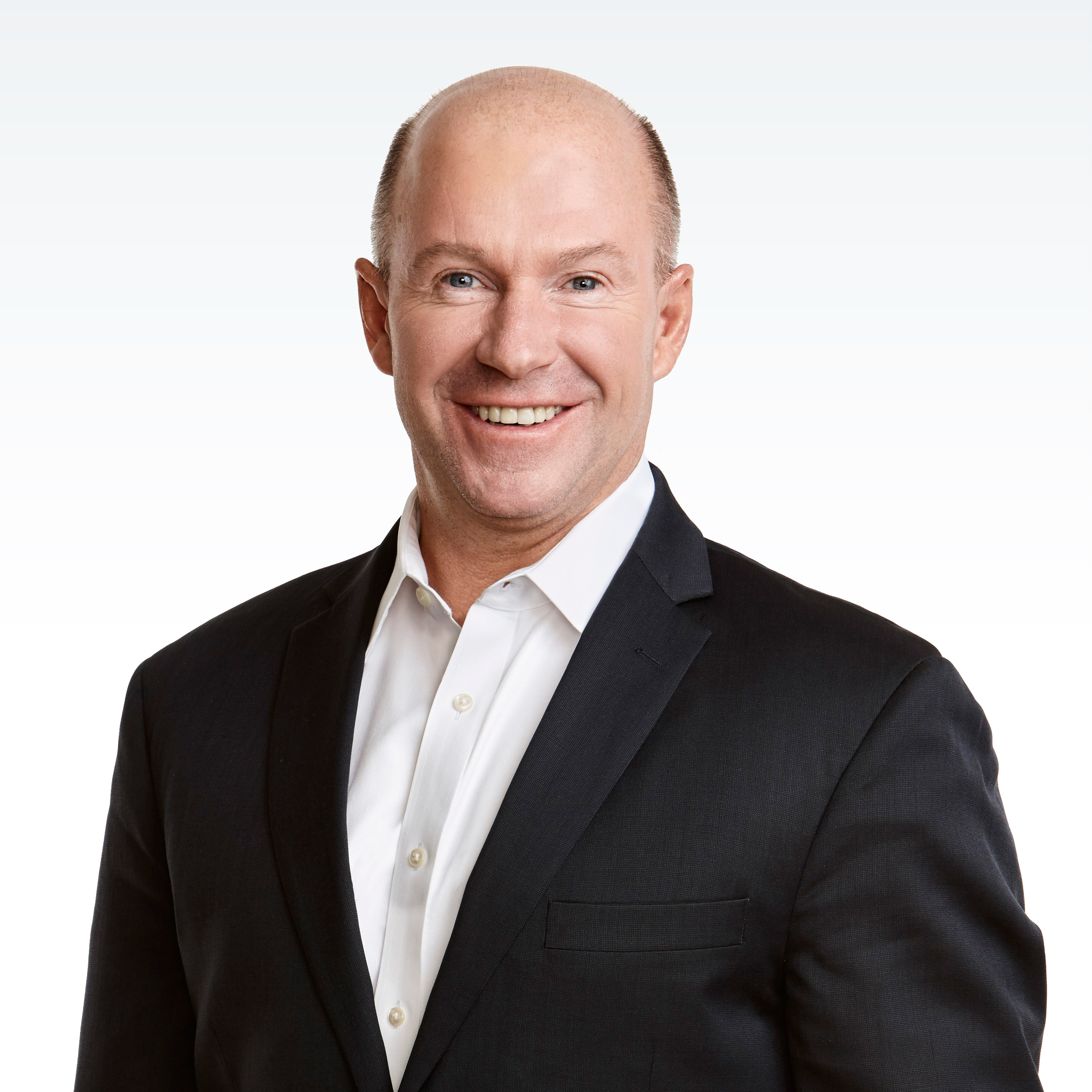 MONTREAL—Bombardier Inc. says its largest business jetliner, a massive rail backlog and aftermarket services will propel the plane-and-train maker to 10 per cent revenue growth in 2019, roughly in line with analyst expectations.

The 2019 guidance comes in the wake of a 60 per cent stock dive over the past five months and recent restructuring plans that will see 5,000 employees—including 3,000 in Canada—lose their jobs over the next five years.

The Montreal-based company, which reports in U.S. dollars, forecasts total revenues of about $18 billion next year, as the freshly certified Global 7500—its longest-range business jet—enters into service. The jetliner, sold out through 2021, will contribute to an expected $6.25 billion in business aircraft revenues. Both figures align roughly with analyst expectations, according to Thomson Reuters Eikon.

Bombardier expects to deliver between 150 and 155 business aircraft next year, including the Global 7500, compared with about 135 this year.

“After three years of execution of our turnaround plan, Bombardier is a much stronger company,” CEO Alain Bellemare told investors in New York.

Bellemare has been trying to reassure investors since the release of the third-quarter results a month ago.

He said Thursday that the company is confident about achieving its 2020 objectives and sees tremendous opportunities beyond.

A $34-billion rail backlog will furnish more than 80 per cent of the railway division’s projected income of $9.5 billion for 2019. The division has faced a cash challenge related to four difficult contracts since 2010 as staff were hired to speed up the pace of production.

“All of these projects are entering their delivery phase,” said Bombardier Transportation President Laurent Troger. “The level of predictability will be much higher in the next year.”

Investors are also concerned about the company’s heavy debt, which was $9.5 billion as of Sept. 30, and Bombardier’s ability to refinance it. Excluding non-recurring items, Bombardier expects to generate cash flows of between $250 million and $500 million in 2019 to end the year with more than $3 billion in cash and more than $4 billion with available credit.

Bombardier expects strong overall margins fuelled by healthy contributions of 7.5 to nine per cent from transportation, aerostructures and business aircraft that will result in a 30 per cent surge in total adjusted earnings before interest, tax and special items (EBIT) to between $1.15 billion and $1.25 billion.

Bombardier reaffirmed its guidance for 2020 which calls for more than $20 billion revenues and EBIT above $1.6 billion. Free cash flow should range between $750 million and $1 billion.

Analysts said the guidance, which they expected, was at best slightly positive.

“We believe meeting these objectives will be key for the company to successfully complete its turnaround,” Benoit Poirier of Desjardins Capital Markets wrote in a report.

Walter Spracklin of RBC Capital Markets said the outlook will provide comfort around free cash flow but have a neutral impact on its share price.

“The key focus at Investor Day however will be on the free cashflow shortfall that occurred in 2018 and achieving a better understanding on why it occurred and the risk that another shortfall may occur going forward,” he wrote.

Meanwhile, Bellemare tried to downplay the impact of an investigation by Quebec’s securities regulator about the company’s executive stock plan, while adding he hopes it will be completed quickly.

“Shares have been sold under this plan,” said Bellemare. “In my case, it’s very little. I still hold 80 per cent of my long-term incentive program. It’s the same for my team.”

He said that demonstrates the commitment of the management team to the recovery plan and the long-term success of Bombardier. Bellemare added that the Autorite des marches financiers was only doing its job but insisted Bombardier has followed the rules.