BLUETTI announces it is offering its AC300 in Canada

BLUETTI is a manufacturer of power stations for van dwellers, explorers, and off-grid life. 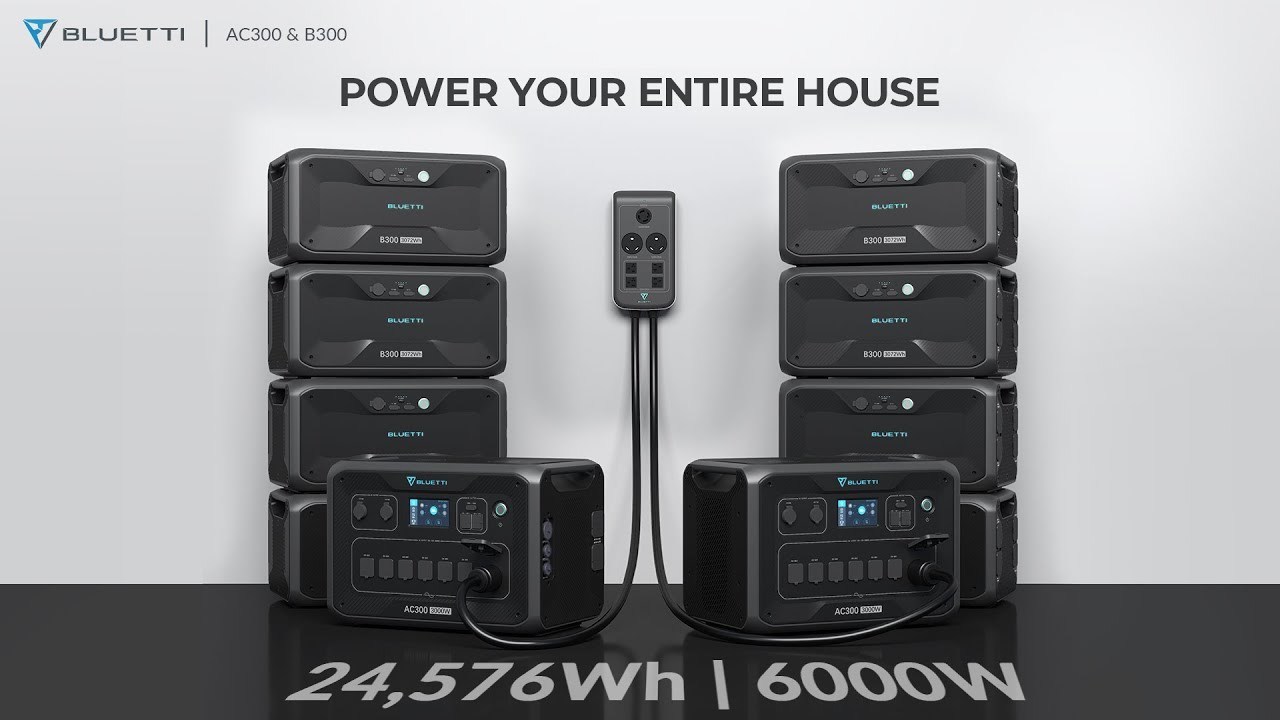 OTTAWA — BLUETTI AC300 was firstly announced in the US in Sep. 2021, with its accompanying B300 battery pack, and is now commencing its rollout to Canada on Apr. 28, 2022, and officially hitting shops on May 18.

Solar Vs. Gas Generators (Why Should Everyone Go Solar?)

BLUETTI is a manufacturer of power stations for van dwellers, explorers, and off-grid life.