Blanchet said the final deal does not provide the same protections for Quebec's aluminum industry as it does for steel and Ontario's auto-manufacturing sector. 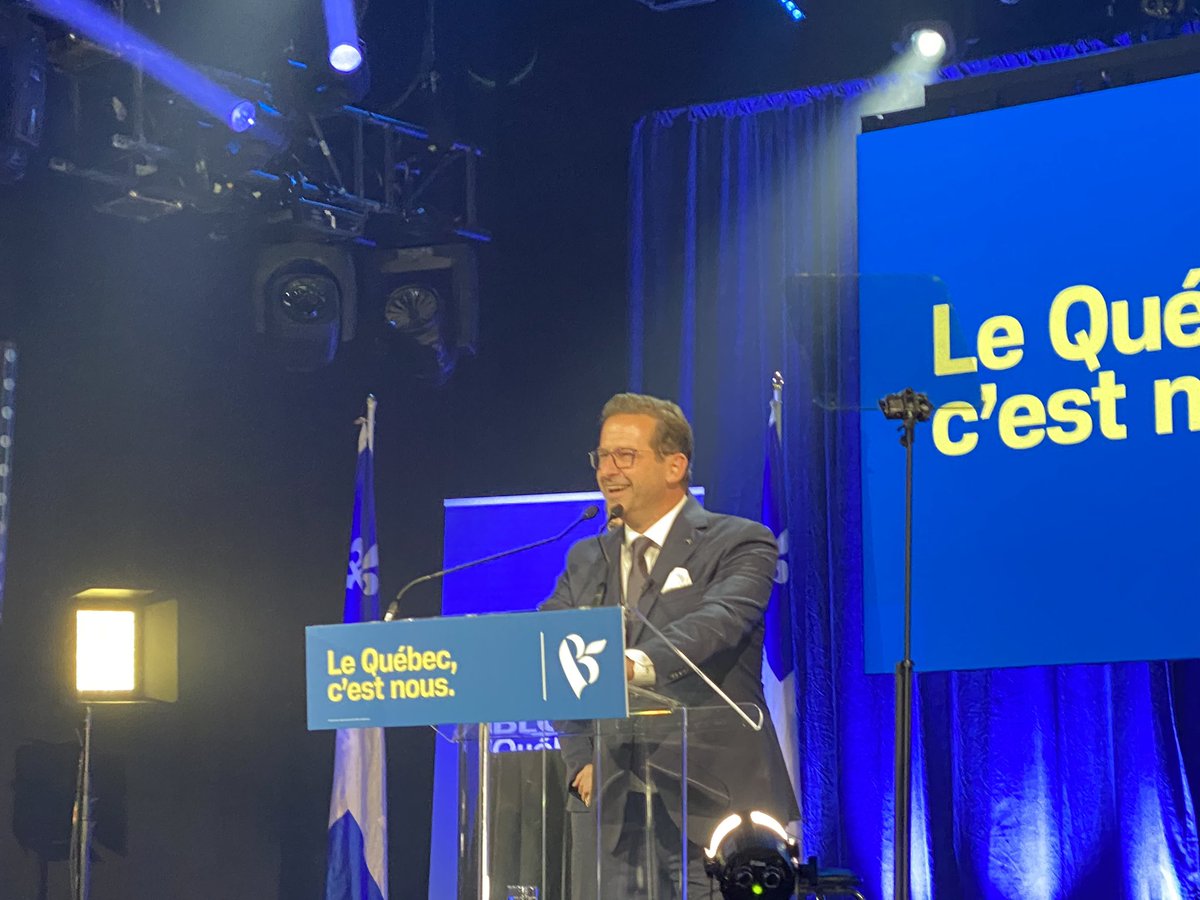 MONTREAL — The Bloc Quebecois plans to stand in the way of a fast-track adoption of the new trade deal between Canada, the US and Mexico (USMCA).

Prime Minister Justin Trudeau said he wants to approve the updated North American free-trade agreement quickly, adding that he plans to table legislation to ratify it next week.

But Bloc Leader Yves-Francois Blanchet told reporters after a caucus meeting in Montreal later in the day that his party will not agree to fast-track the deal. The Bloc, he said, wants the text of the agreement to be studied in committee and debated in the House of Commons.

Blanchet said the final deal reached in December does not provide the same protections for Quebec’s aluminum industry as it does for the steel industry and Ontario’s auto-manufacturing sector.

“I’m sorry to rain on their parade,” Blanchet said. The discussions regarding what’s in the deal “aren’t over,” he added.

Canada, Mexico and the United States originally signed a renegotiated North American free trade pact a year ago, but US ratification stalled as Democrats in Congress and their organized labour allies bickered with Mexico over labour rights, as well as the deal’s treatment of steel and aluminum.

The revised deal was signed in December, but the aluminum sector was upset with the revisions, which saw Mexico agree to a tighter definition of what constitutes North American steel but not aluminum.

Blanchet said the Bloc’s researchers are studying the text of the new agreement. He said the revisions are unfair for the province’s aluminum industry.

“And all of the weight of the inequity is weighing on the shoulders of Quebec,” he said.

Without going into detail, Blanchet said his party would use the leverage at its disposal in a minority Parliament to stall the ratification in order to “defend Quebec’s interests.”

Canada is the only signatory not to have ratified the new agreement, after the Republican-led US Senate passed its implementation bill last week and Mexico did the same previously.

Despite this interest in collaboration, NDP Leader Jagmeet Singh is signalling the Trudeau government won’t get an easy pass from his party on Canada’s new free trade pact with the US and Mexico.

Singh says the deal was negotiated in a“behind-closed-doors, take-it-or-leave-it way” and that his caucus will discuss whether to support it.

“How can Canadians trust the Liberals to get this right when they spent months saying they had the perfect deal and mocked us for saying it needed to be changed? Now they’re trying to take credit for changes they said were impossible,” he said in a statement.

“Canadian workers shouldn’t have to rely on American politicians to protect Canadian jobs. They can count on us to look carefully at this agreement. We’re going to discuss it in caucus and in the debate in the House and see if it actually delivers for Canadians.”

With a file from Teresa Wright