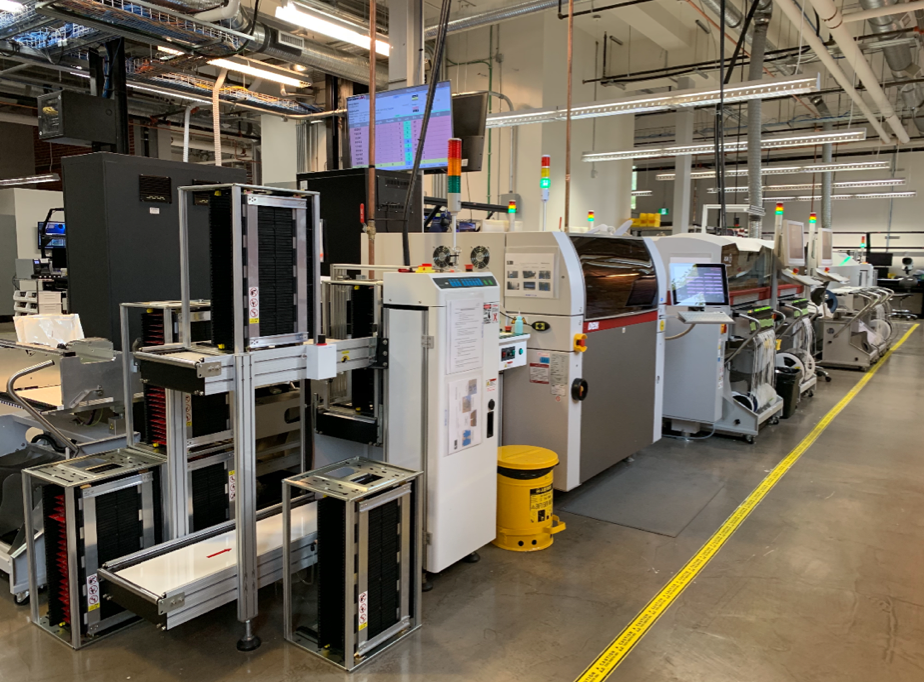 CALGARY and HOUSTON — Blackline Safety Corp., a company involved in connected safety technology with a hardware-enabled software-as-a-service (HeSaaS) business model, has announced a $2 million investment in its manufacturing process that will allow the company to double its hardware production.

The upgrade — implemented in preparation for an anticipated increase in global customer demand — will reportedly enhance manufacturing horsepower as the company gears up for high volume production of its soon-to-launched G6 entry-level single-gas wearable safety device.

The investment includes bringing in additional Surface Mount Technology (SMT) to Blackline’s in-house production line, which has proven to reduce assembly and ship times to 24-48 hours from as high as five weeks when using the company’s contract manufacturing. The technology — which involves directly mounting electrical components onto the surface of a printed circuit board — is also reportedly more cost-effective, with Blackline realizing payback on the equipment in just 10 months.

“With SMT, we build on our already robust manufacturing technology and facility alongside additional flexibility to quickly respond to increased demand — all while maintaining product excellence,” said Kevin Meyers, Blackline Safety Chief Operating Officer. “Having SMT to place components on a printed circuit board line allows us not only to produce units more quickly and with greater precision, it’s also a layer of much tighter control of our manufacturing process.”

Blackline’s technology is cloud-based, featuring GPS-enabled safety sensors and devices that leverage the Internet of Things (IoT) to connect workers to live 24-7 command center monitoring. The platform includes emergency response and evacuation management capabilities as well as contract tracing. It connects employees with software that pinpoints their location, enables back-and-forth information sharing and collects vital data, making it possible to detect the exact location of a gas leak or determine how often workers are travelling through high-risk areas.