BlackBerry's AdHoc service for crisis communications is used by 1.1 million licensed users, including at the U.S. Departments of Homeland Security, Justice and Energy 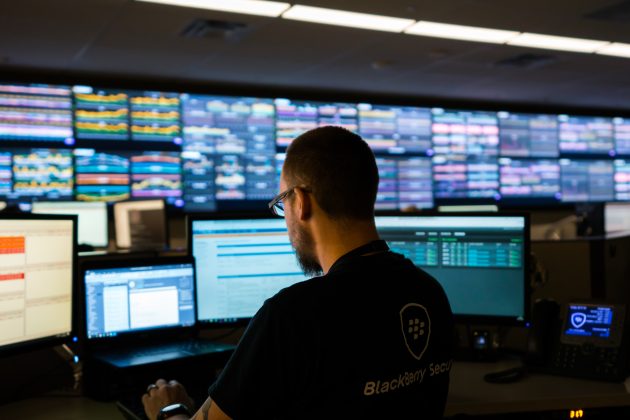 BlackBerry’s AdHoc service for crisis communications was authorized in March 2017 and is now used by 1.1 million licensed users including at the Department of Homeland Security, Department of Justice and Department of Energy.

The company didn’t disclose how many people report to Day but said that BlackBerry Government Solutions will have its own offices, board of directors, IT infrastructure, security systems, and employee badges.

BlackBerry executive chairman and CEO John Chen said the new subsidiary will “deepen our reach” within the U.S. government sector as it manages a “tidal wave” of internet-connected devices.

The U.S. government and its agencies have long been a significant source of revenue for BlackBerry, which has been stressing its expertise in providing highly secure software and services since exiting the smartphone hardware business.

Based in Waterloo, Ont., BlackBerry is scheduled to release its 2018-19 financial results on March 29.