Bitume Québec engineers are on strike, which may lead to further supply chain issues if roads are not repaired in time to alleviate shipping and transportation routes. 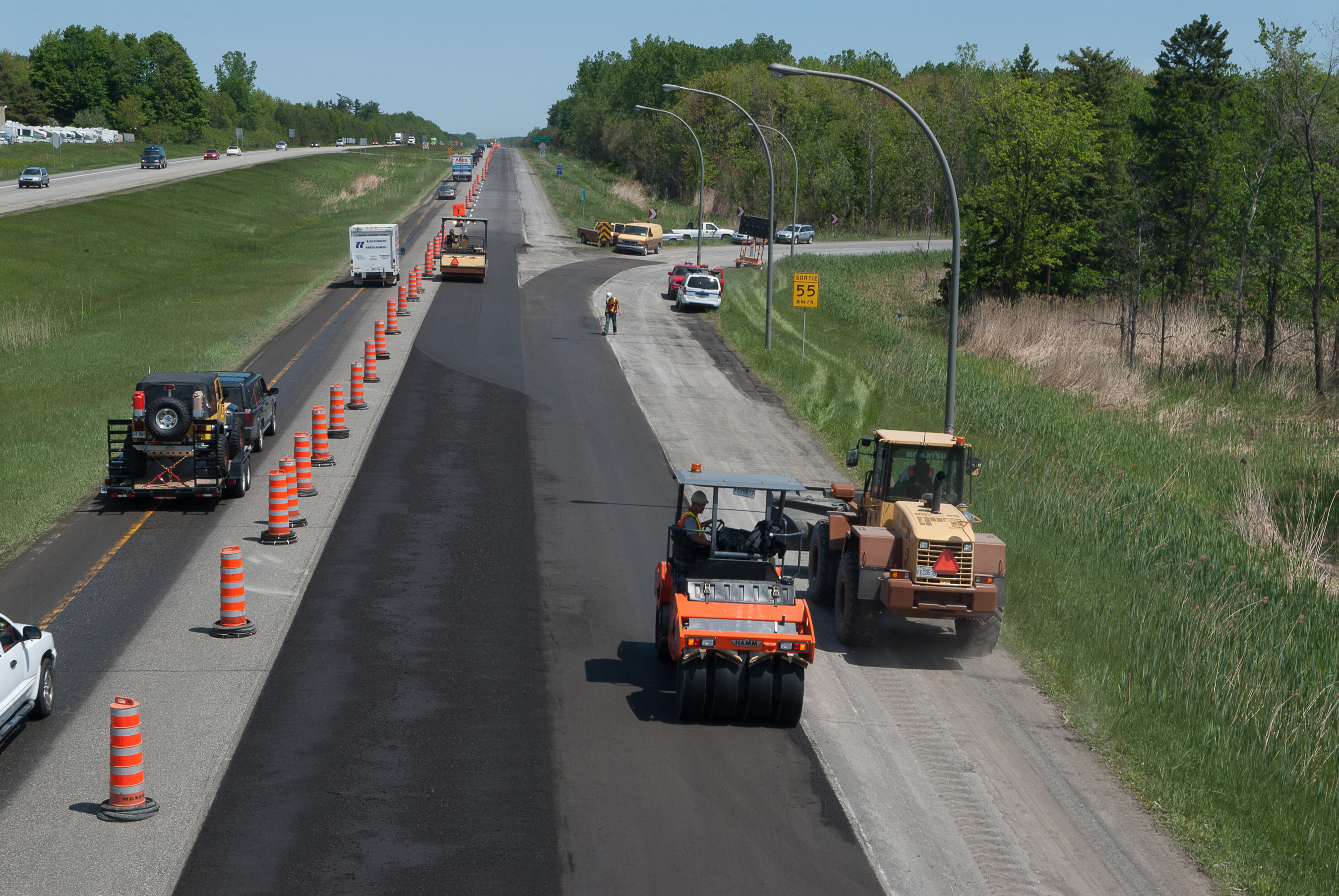 For Bitume Québec, the delays in the departure of hundreds of work sites will generate exponential and costly increases for each day lost and for the rest of the season. (CNW Group/Bitume Québec)

“The dispute is on a dangerous slope, to say the least, with the approach of the summer season, which normally marks the start of the major annual rehabilitation and maintenance work sequence,” said Bitume Québec President Tytus Zurawski on May 9.

The president of Bitume Québec reportedly fears the worst, as the spring thaw restrictions to which the trucking industry is subject were lifted a few hours ago (May 6 – 11:59 p.m.) for administrative Zone 1 (St. Lawrence Valley) and will be lifted on May 20 for Zones 2 and 3, due to favourable weather conditions, thus cancelling the load limits authorized for heavy transport. Zone 1 covers all of southern Quebec, i.e. large urban areas such as Gatineau, Montreal, Sherbrooke, Trois-Rivières and Quebec City, and extends to Rivière-du-Loup in the Lower St. Lawrence.

For Bitume Québec, this period during which the pavements recover their bearing capacity brings together the essential and ideal conditions for launching construction projects, which is reportedly uncertain in the current period. Bitume Québec is reportedly frustrated that three (3) construction sites had to be stopped because of the engineers’ strike.

“It is important that this conflict does not degenerate into a horror story,” continued Mr. Zurawski. “Since the strategic period in which Quebec is engaging these days, from a road point of view, is conducive to ensuring the protection of road assets for the benefit of all road users; the preservation of a safe network being the ultimate guarantee of the maintenance of a network which is the backbone of the economy.”

“This is already heavily affected by the jolts of the supply chain and sudden increases in prices and tariffs of all kinds, not to mention the problems of labour scarcity.”

Without wishing to interfere in any way with the negotiation process, Bitume Québec went so far as to suggest that the parties call upon a special mediator without delay in order to bring the management and union parties to a mutually satisfactory agreement.