Almost 100,000 pages in total were submitted for all of the bids, a decade-long process analysts called "obscenely complicated" 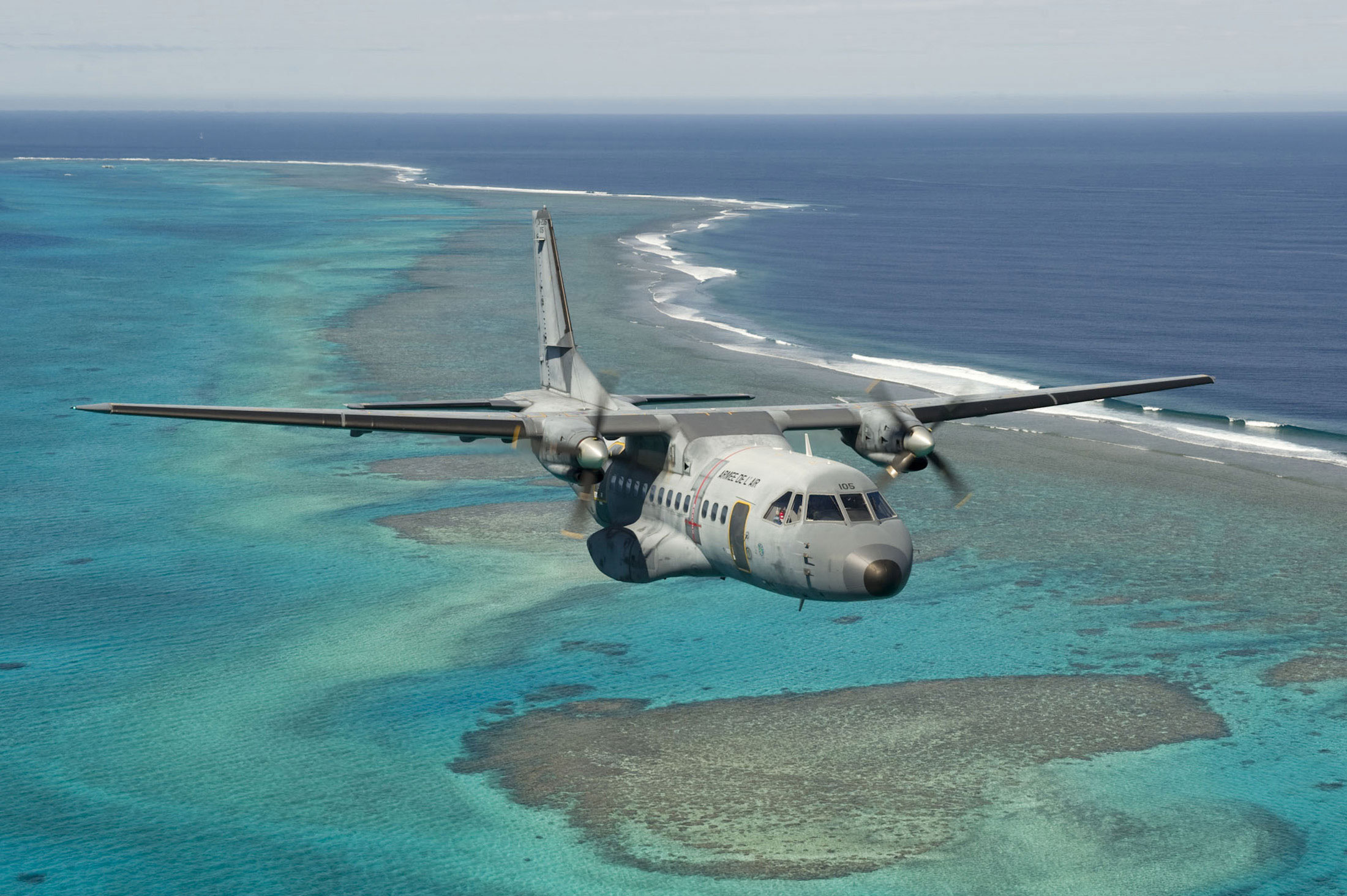 The Airbus bid for Canada’s fixed-wing search plane is based on its C-295, pictured above. PHOTO Airbus

OTTAWA—At least two of the companies bidding to provide Canada’s long-delayed, new fixed-wing search plane had to rent moving vans to submit the tonnes of paperwork required by the bureaucrats evaluating the project.

Critics and analysts say it’s a sign of how “obscenely complicated” and risk-adverse military procurement has become, despite promises by both the Liberals and Conservatives to fix the system.

The bid from Alenia Aermacchi North America weighed some 2,700 kilograms, while Airbus Defence and Space used a U-Haul van to deliver 1,500 kilograms of documents to Public Services and Procurement Canada on Jan. 11.

It’s not known how big the pitch was from Embraer, the Brazilian aerospace firm that appeared to wait until the last minute to enter the race to join the $3.1-billion program.

The federal government was asking not only what kind of planes were available, but also solicited recommendations on how many planes were needed and where to station them, among other things.

Even so, former defence procurement boss Alan Williams—who oversaw the first attempt to buy the planes a decade ago—called it jaw-dropping that contractors were required to submit all that paper.

“I have no idea why anything, any kind of process, would result in that kind of paperwork,” Williams said in an interview.

“I find it absolutely perverse.”

Williams said he’s astounded because search planes are neither jetfighters nor complex warships, both of which have countless systems and moving parts. The aircraft in the competition have flown and have a service history that is well-known.

A decade ago, he added, National Defence tried to move towards asking bidders on individual contracts to meet something called high-level performance specifications, which would have cut down on the paper.

“With that, you were trying to save trees, as opposed to cutting down forests,” he said.

It’s not clear what became of the initiative.

“It’s nuts,” said Dave Perry, an analyst with the Canadian Global Affairs Institute. “This is not rocket science and not an incredible advanced aircraft. Yet, you have this Frankenstein solicitation that requires this volume of paper to reply to.”

A spokesman for the Public Works department would not confirm the quantity of paper or the specific size of the bids, but defended the necessity of such detailed submissions.

“The bidders had to ensure that the information provided is complete and clearly articulated,” Pierre-Alain Bujold said in an email.

The pitches must work with the air force’s personnel, equipment and systems, and “therefore, detailed technical information needs to be clear, concise and verifiable,” he added.

Bujold insisted the volume of submissions wouldn’t affect aircraft testing and evaluation because each bidder also provided a digital copy. A contract is expected to be let in 2016—or early next year.

Earlier this week, Perry told the Senate the Harper government’s much-heralded defence procurement strategy—released two years ago—has yet to show results, even though it was meant to streamline the process and leverage the participation of Canadian industry.

“To be blunt, I hope the new government finds that lack of progress unacceptable,” said Perry.

Earlier last month, in a open letter to Defence Minister Harjit Sajjan, Perry and fellow analyst George Petrolekas pleaded with the Liberal government for “coherence to defence procurement” as part of a promised policy review.

“You inherit an unwieldy process, made more cumbersome through the progressive incremental addition of secretariats, layers of review, and byzantine financial approvals,” read the letter, published in the Globe and Mail.

“At present, even the simplest of procurements can require more than a decade of often repetitive bureaucratic effort.”

The fixed-wing search plane project is one of those programs.

Initially ordered by Paul Martin’s Liberal government in 2004, it was hobbled at the outset by allegations the air force had “wired” the specifications to favour one aircraft. It took the Harper government until last year to straighten out the plan.

Alenia is offering its C-27J aircraft, while the Airbus bid is to be based on its C-295 plane. Embraer is pitching the KC-390, which only conducted its first flight in February 2015.